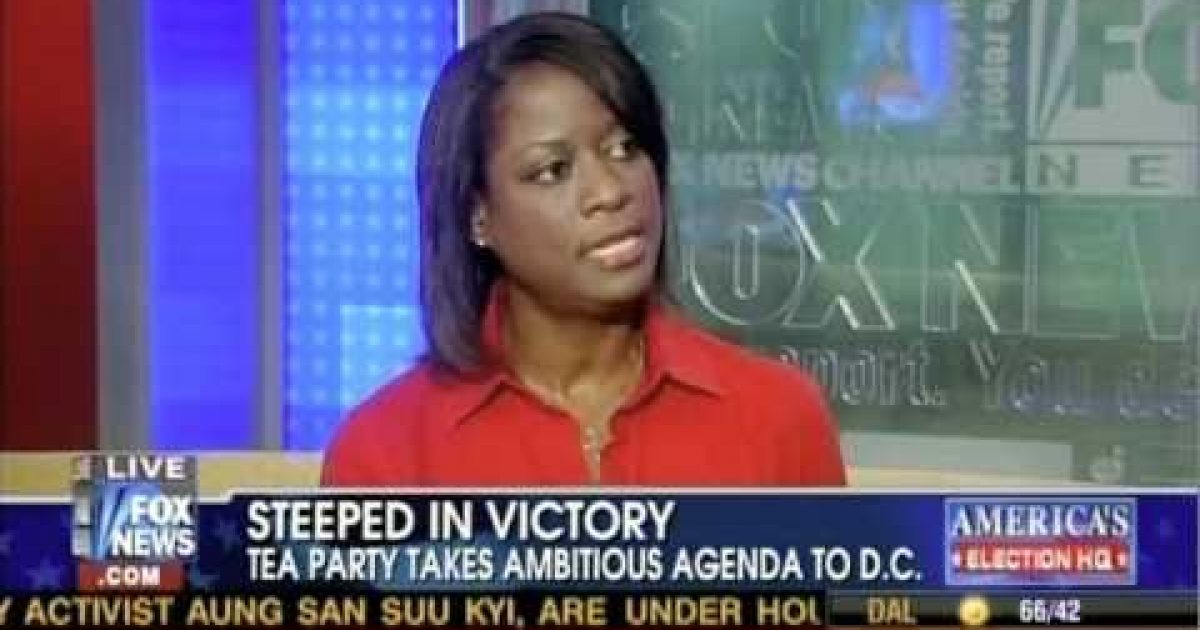 “No Retreat!  No Surrender!”

You will hear this shout of freedom from me until things truly change inside the beltway.

Some of our newly elected officials come fresh from the grass roots of America’s Tea Party movement and into the ‘swamp’ that was never drained in Washington.  They are new to DC and will need to learn to navigate through the muck to change things without being consumed.  America’s eyes are on them and we will hold them accountable to their principles and promises, which gave us confidence to give them their jobs.

Over the past two years there has been tremendous momentum away from the wants and needs of the American citizens.  Now the new Congress members need to staunchly hold their ground and reform this small district of real estate in the USA, which  has attempted to impose a state of soft tyranny over the 50 states of our great nation.

However, our new legislature is not alone.  Over the past two years the “Giant” has once again awakened as we did in 1776, 1861 and 1941.  We The People need to stand behind our new Congress as they fight for our freedom.  We will not retreat and never surrender.