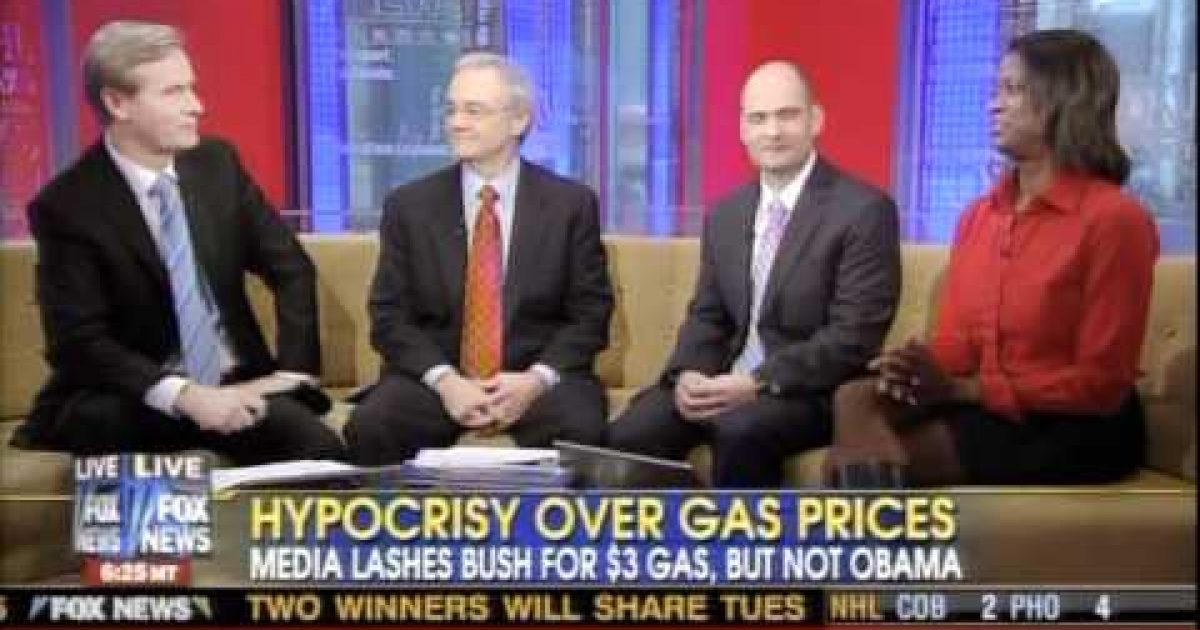 Asked about the apparent lack of interest by the political left and the establishment media over rising gas prices — in stark contrast to similar circumstances during the Bush Administration — Deneen noted the media is “on board” with Obama Administration energy policies designed to drive up the price of the fossil fuels upon which America relies.

This discussion was part of the 1/5/11 edition of “Fox and Friends” on the Fox News Channel. Co-host Steve Doocy, Michael Goodwin of the New York Post and liberal political operative Christopher Hahn join Deneen in the segment.