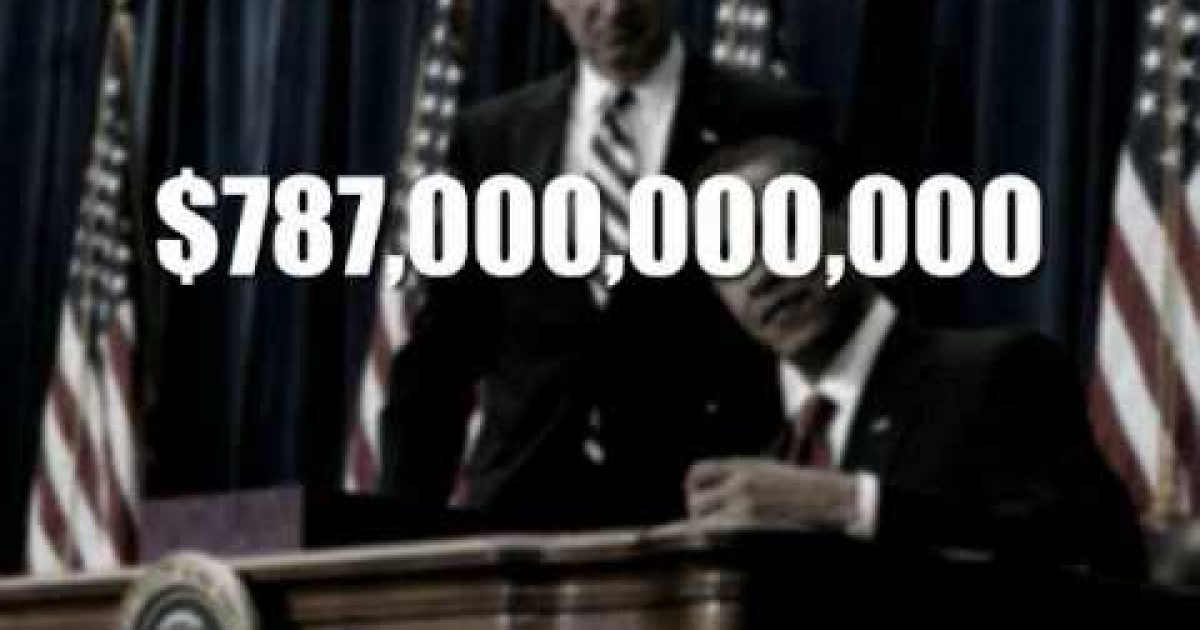 FreedomWorks and the Free Enterprise Project believe that Jeffrey Immelt will use the Council to continue lobbying on behalf of rent-seeking General Electric, and to restrict its competitors in the marketplace. To expose this case of special interest politics, both organizations are launching a nationwide educational campaign including online video ads, and an online petition to fire Jeffery Immelt. A cable TV ad buy is also being planned.