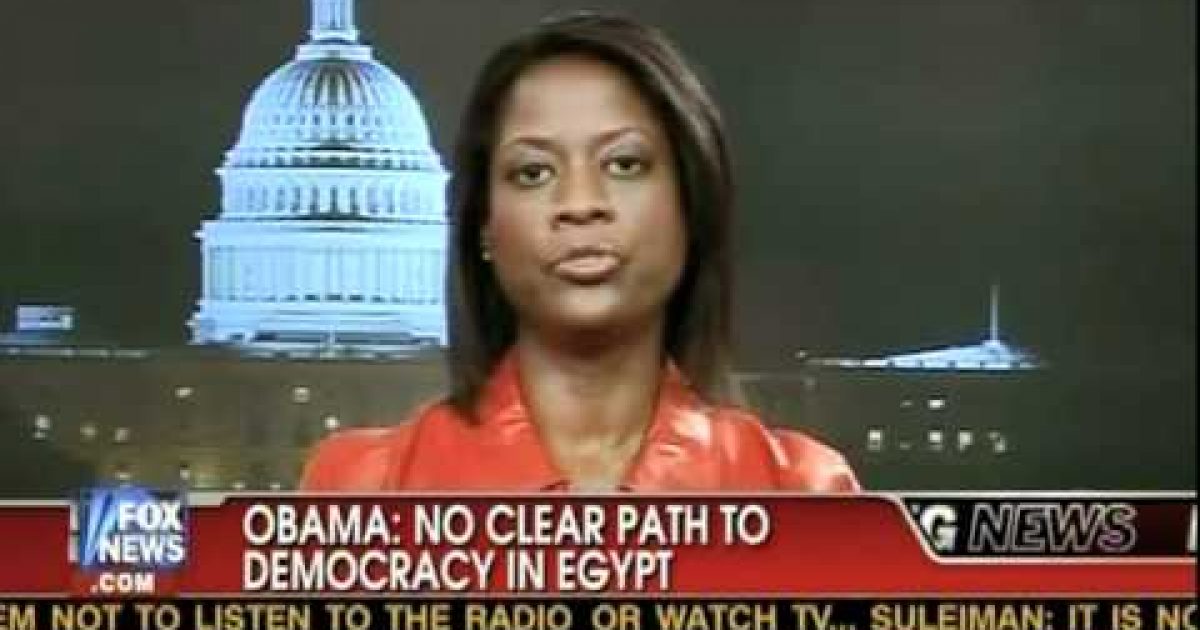 After Representative Sheila Jackson Lee (D-TX) took to the floor of the House of Representatives on 2/8/11 to declare that a Pepsi Max Super Bowl ad was “demeaning,” Deneen debated the claim with Fox News Channel host Bill O’Reilly and Princeton professor Imani Perry.

Perry says Lee “has a point,” but Deneen calls it a case of “selective outrage” over an ad meant to be racy. Deneen added that there is a “huge double standard” over the commercial’s content considering the silence on the left with regard to a recent rally in California where progressive activists were taped calling for the torture of black conservative Supreme Court Justice Clarence Thomas.

This discussion appeared on the 2/10/11 edition of “The O’Reilly Factor.”