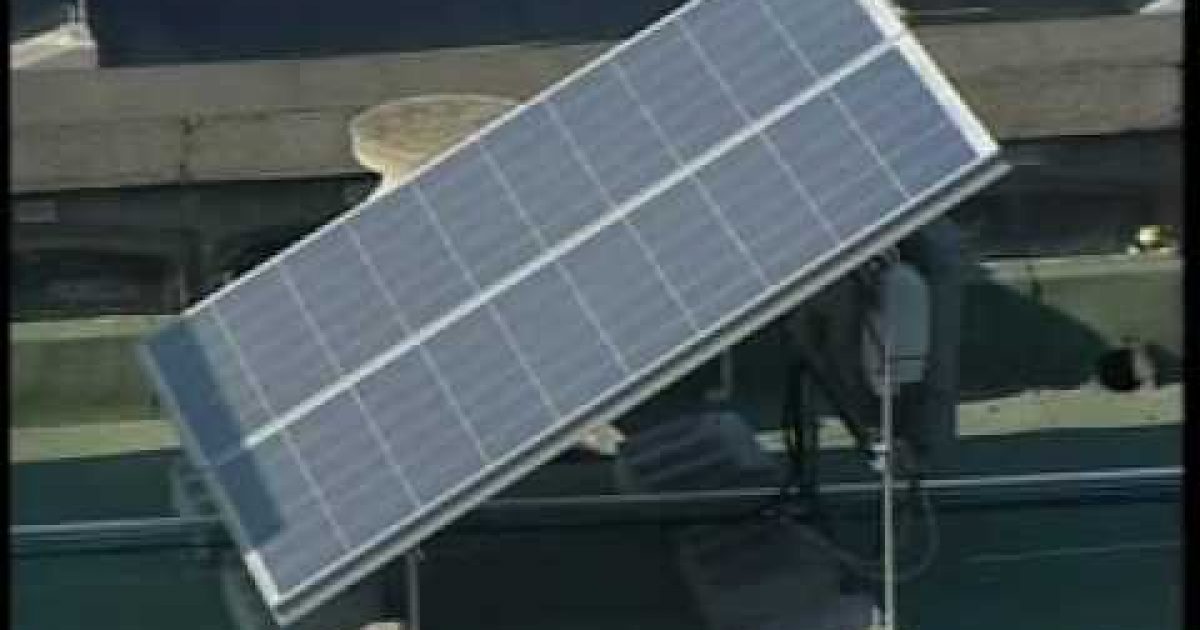 Over the last decade, Spain became one of the world leaders in solar energy production. Many celebrated this development as one of the great success stories in renewable energy technology. But a closer look at Spain’s solar industry will reveal that it was built on state subsidies financed by increasing Spain’s national debt.

Now that Spain is buckling under the burden of its debt, it has no choice but to reduce the amount of money flowing into a technology that produces little energy at unaffordable prices. The sudden reversal in position has rattled the solar energy industry and many Spanish citizens who had bought into the government’s quixotic renewable energy scheme.

Late last year, Spain started to deflate the solar energy bubble.  On Christmas Eve 2010 Spain retroactively reduced its subsidies to solar energy producers with an ordinance called “real decreto 14/2010.”  In order to become law, the ordinance has to be ratified by the Spanish parliament.

The timing of the government’s announcement during the Christmas season was most likely not an accident.  After promising repeatedly over the course of the year that retroactive reductions would be out of the question the timing of the decree seemed calculated to blunt the wrath of those who depended on state supported solar energy production.

In March of 2007, European Union members decided that by 2020 renewable energy sources should provide 20% of all end-user energy consumption within the EU. At that time Spain’s share of renewable energy in total energy production was already ahead of many EU states. As early as 2009 Spain reached the 2020 goal of 20% renewable energy with wind energy contributing 18% and solar energy 2%.

There was only one way for Spain to reach the 20% goal: lavish state subsidies for renewable energy producers.

According to the electronic newsletter “Subsidy Watch”, published by the Global Subsidies Initiative, in 2009 alone 77% of € 3.2 billion renewable energy subsidies went to solar energy and 23% to wind energy: “the solar power industry received over €2.6 billion (US$ 3.3 billion) though it supplied only 2% of Spain’s electricity, while wind received €600 million (US$ 764 million) for supplying 18% of the country’s electricity.”

Spain, like many other EU countries, uses a “feed-in tariff” to subsidize solar energy.  Under this mechanism the Spanish government commands utility companies to purchase at an above-market price all electricity generated by solar panels up to a limit of 1725 hours per year per household. The individual homeowner who purchases solar panels and installs them on the roof of his property is guaranteed the above-market rate for the next 20 years, the usual life time for solar panels. The home owner has no incentive to use his self-produced electricity for his own needs since he can purchase electricity for his own consumption at much lower rates from the local utility company. His incentive for the costly purchase, installation and maintenance of solar panels lies in pocketing the large difference between the price at which he sells his own generated electricity and the price at which he buys electricity from his electricity provider.

With the large financial incentives, it’s not surprising that tens of thousands of Spanish citizens installed solar panels on their rooftops transforming Spain into a world leader of solar energy production in a short period of time.

Who bears the cost of the high feed-in tariffs? In some EU countries they are financed by allowing utilities to increase the price of electricity for all consumers. In Spain, however, utilities are not allowed to transfer the cost of the feed-in tariff to their consumers and therefore cannot but operate at a loss. Here is how “Subsidy Watch” describes it:

“In Spain … the price of electricity has been kept artificially low since 2000. The burden has been shouldered by utilities, which have been operating at a loss on the basis of a government guarantee to eventually pay them back. The sum of this so-called ‘tariff deficit’ has accumulated to over €16 billion (US$ 20 billion) since 2000. For comparison, Spain’s budget deficit in 2009 was around €90 billion (US$ 116 billion) in 2009 and its accumulated debt around €508 billion (US$ 653 billion).”

Accordingly, in 2009 Spain’s accumulated debt to the electricity utilities was as high as 14.4% of Spain’s budget deficit and comprised 3.1% of its national debt.

Faced with mounting debt, Spain is seeking to pare down its commitment to renewable energy.  The “Christmas Eve decree” seeks to reduce the maximum number of allowed feed-in hours by almost 30%, from 1725 to 1250 hours per year.  The price of the feed-in tariff was left unchanged apparently in the attempt to make the adjustment legally less vulnerable.

The proposed reduction in the number of hours presents the 53,000 owners of solar panels with a very different financial proposition than when they decided to purchase and install solar panels on their roof tops.

The desperation of the Spanish Government can be seen through the fact that the ordinance calls for a retroactive reduction of the number of feed-in hours.  According to the renewable energy hedge fund White Owl Capital, the Spanish government will be flooded with legal action against the retroactive subsidy reductions by investors and banks. Spanish banks alone have invested about € 15 billion in solar energy projects. Foreign banks are heavily invested as well.

But the finances of the Spanish state are in such dire straits that the Spanish Government no longer minds breaking promises as long as it leads to a reduction in expenditures. It hopes to save € 2.3 billion in renewable energy subsidies over the next three years.

The Spanish experience with renewable energy exposes the perils of using unsustainable subsides to build an industry that cannot survive on its own.

The country’s renewable energy policy has contributed to its accumulated debt and fiscal instability which down the road may force EU member states to bailout Spain.