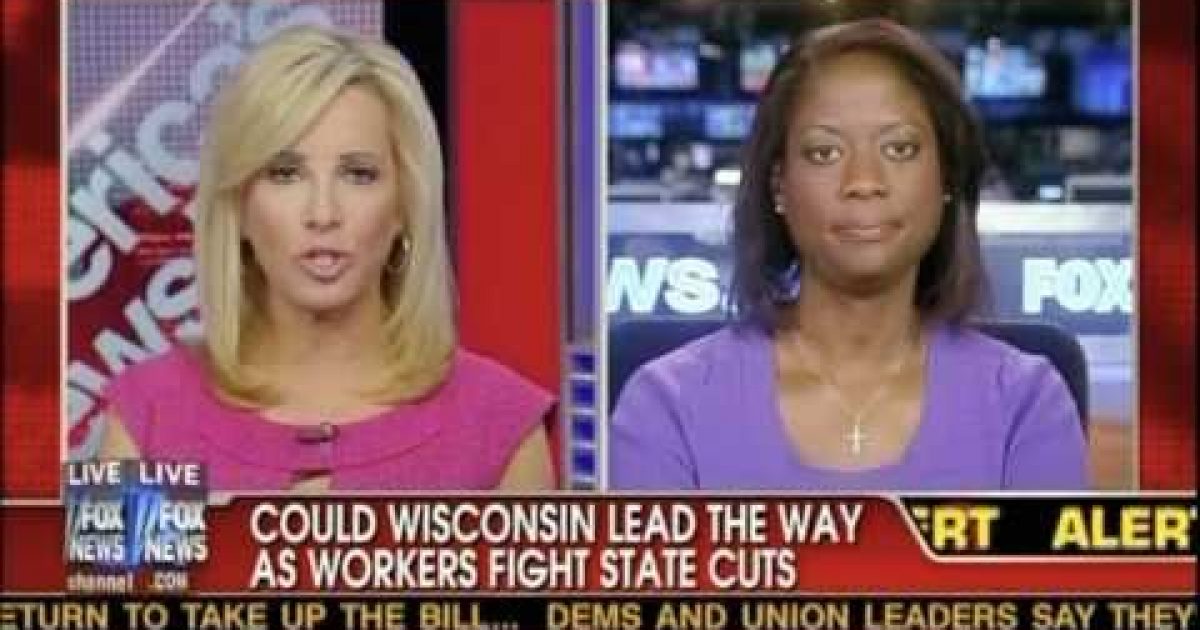 Vice President Biden, known for his memorable quips, stated to the country:

In the midst of our fragile economic times, and the private sector’s ongoing unemployment, underemployment, salary cuts and fifty percent employee contribution to benefits; the private sector employees are now further burdened by supporting unsustainable subsidization of the age-old status quo pension and collective bargaining policies of the state workers’ unions.

Even as the unions and their members witness their state approach bankruptcy, and then cast a blind eye to the suffering of those who are forced to live the reality of our economy; their mantra is “Take care of me.”  And when the private sector’s x-employees can no longer put bread on their tables, one could only imagine that the unions’ response would be “Let them eat cake.”  This attitude did not affect a desirable outcome for King Louis and Marie Antoinette two centuries ago.  Nor did the outcome fare well for all classes of citizens of their country.

Not to wax poetic of Mr. Obama, but there is a time when organized labor can prosper, but now is not that time.  It is time for us all to sacrifice in order to bring our states and nation out of this crisis.

As for Mr. Biden’s quip; well it was directed towards the private sector back in 2009.  Perhaps he can once again emerge and direct his oratory toward the state worker’s unions with the same resolve.

Deneen recently appeared on the following segments on Fox to discuss the recent state worker’s union events in Wisconsin.

Deneen is interviewed in this segment by host Jamie Colby on the 2/19/11 edition of “America’s News Headquarters” on the Fox News Channel.

Deneen says that Wisconsin Governor Scott Walker, working with a mandate from voters last November, is “taking a stand on principle” in the effort to eliminate his state’s budget deficit through collective bargaining reform for some public employees. Deneen notes that organized labor is trying to “make an example” of the governor in an effort to stop such reforms both in Wisconsin and in many other states where budget crises loom and trimming lavish benefits packages may also be an option to stave off fiscal ruin.

This segment, in which Matt Batzel of American Majority and Mike Langyel of the Wisconsin Teachers Union joined Deneen and Judge Pirro, was part of the 2/19/11 edition of “Justice with Judge Jeanine Pirro” on the Fox News Channel.

Deneen calls the Madison protests against moderate collective bargaining reforms for some Wisconsin public employees is an “assault on the taxpayers of Wisconsin.” Deneen notes the state is in a fiscal crisis, and that this sort of reform could further serve as an example for other states in similar dire straits to follow.

In this discussion with host Clayton Morris and liberal political strategist Christopher Hahn on the 2/20/11 edition of “Fox and Friends” on the Fox News Channel, Deneen also notes these protestors differ from tea party activists in that the majority of the protestors in Madison seem to have been organized (and many of them were even bused in) by unions and partisan groups such as Obama’s Organizing for America operation as opposed to the loose conglomeration and self-financing nature of the tea parties.

Deneen talks about the Wisconsin legislative crisis in which the White House is siding with opponents of Governor Scott Walker’s plan to fix the state’s budget deficit by reforming the benefits negotiations for some public employees. Deneen notes the state “can’t cover these lavish benefits on the backs of the taxpayers,” and that Walker is “showing leadership” since the budget mess is “not going to fix itself.”