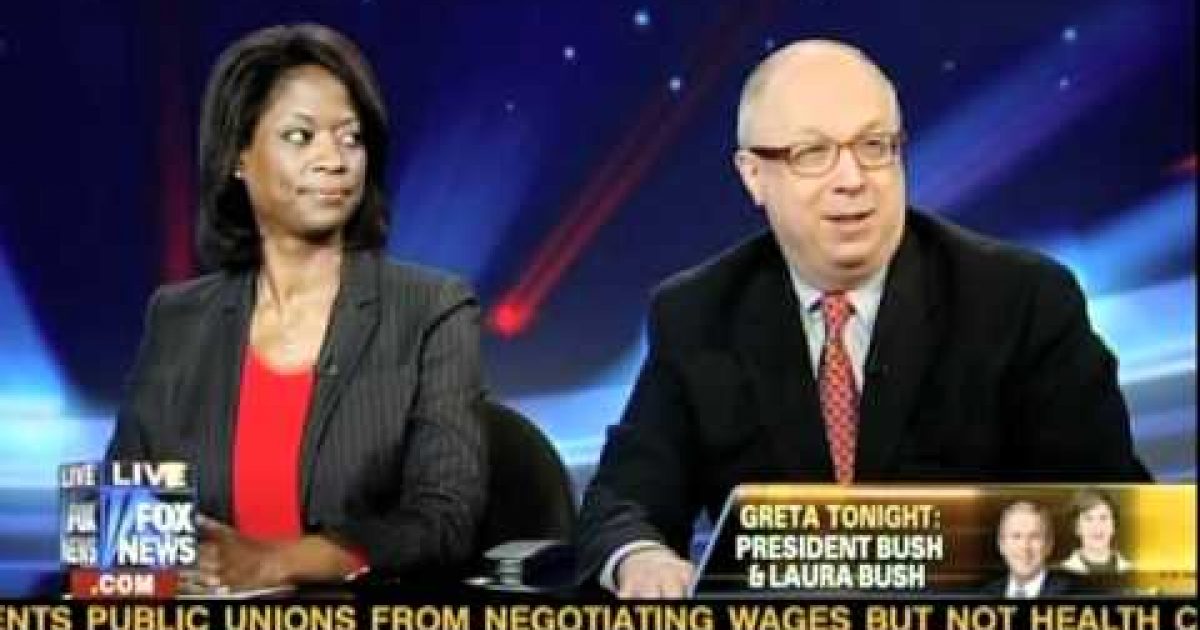 Project 21 fellow Deneen Borelli talks about the spending debate in Washington, noting that the change in leadership in the U.S. House of Representatives was meant to “reign in government gone wild” and that the American people want Washington to curb excessive spending and show overall restraint in the budget process.

Deneen was a participant in Sean Hannity’s “Great American Panel” on the 3/31/11 edition of “Hannity” on the Fox News Channel. Joining Deneen and Hannity are pollster Doug Schoen and prosecutor Anna-Sigga Nicolazzi. The Project 21 black leadership network is a program of The National Center for Public Policy Research.