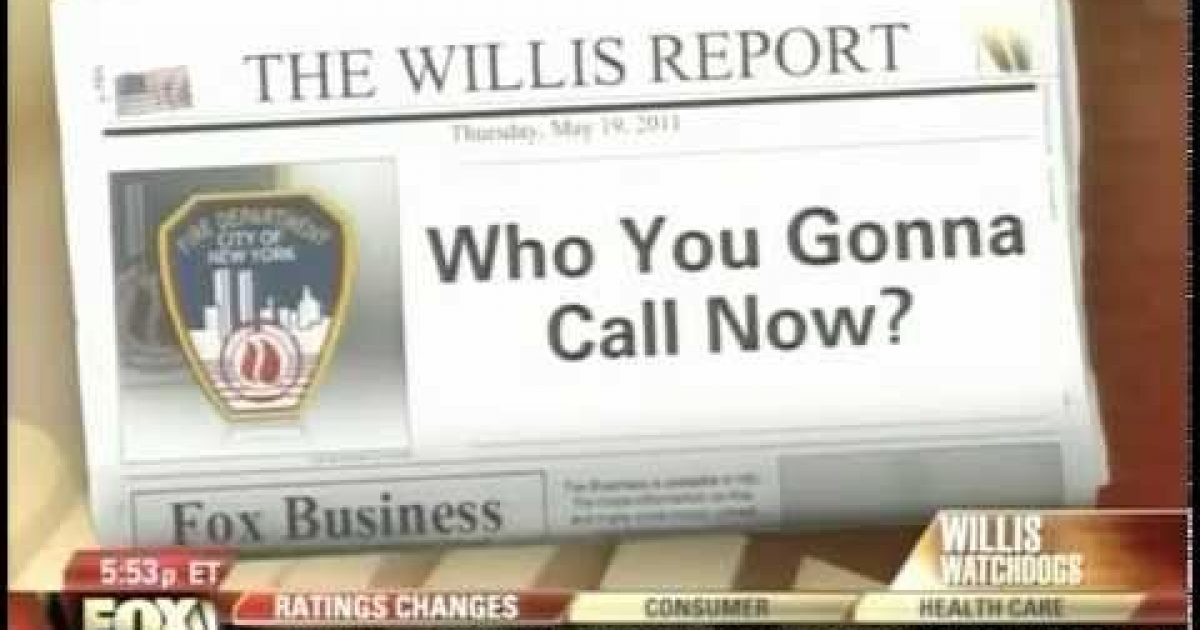 On the 5/19/11 edition of “The Willis Report” on the Fox Business Network, Deneen discusses the rape investigation that brought down International Monetary Fund head Dominique Strauss-Kahn, legislation to put regulatory language in “plain English” and proposed budget cuts in New York City that may close the firehouse used in the movie “Ghostbusters.” Deneen points out the bigger-picture problems of overspending and overregulation in the latter two cases.