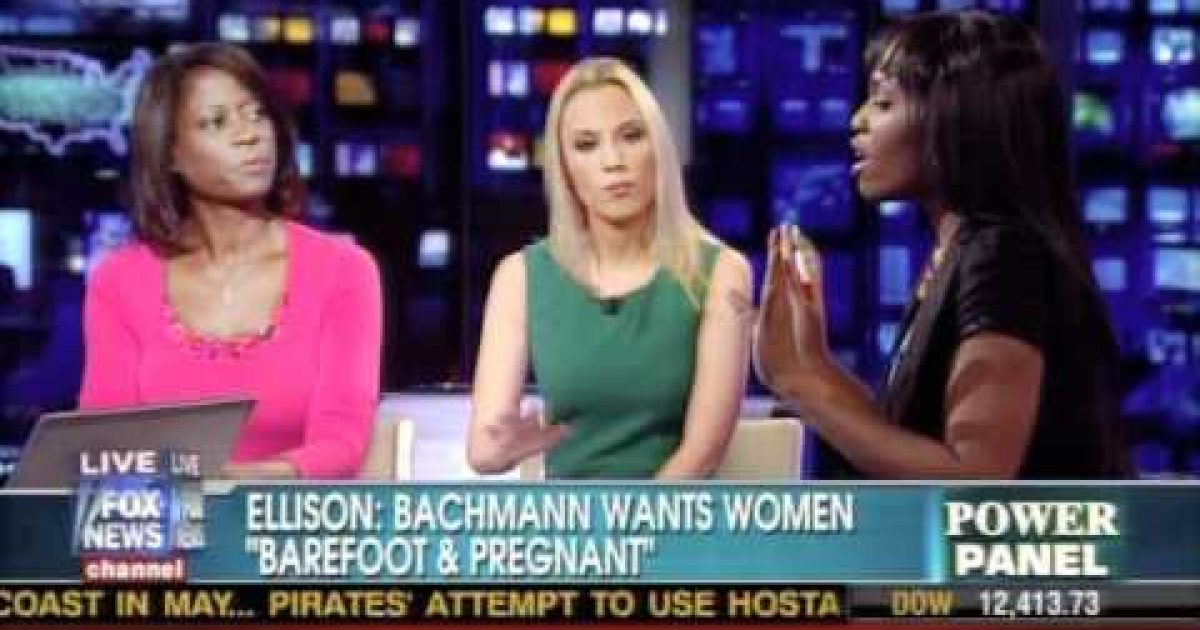 Deneen takes on “social commentator” China Okasi about the political war being waged on conservative women. On the 7/15/11 edition of “America Live” on the Fox News Channel, Deneen explains the “double standard” that liberals employ against conservative women because of the threat they pose to the liberals’ political base and deftly refutes Okasi’s rhetoric, talking points and false allegations.