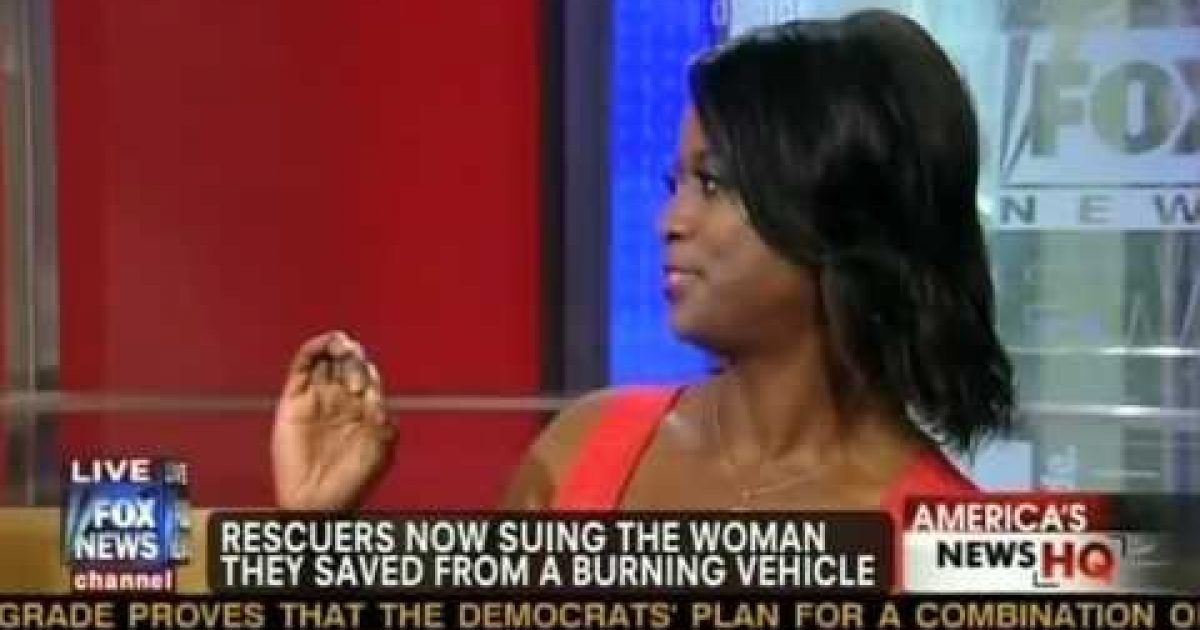 Deneen speaks about America’s increasingly “litigious society” as it relates to a lawsuit in which a person’s rescuers are now suing her for injuries incurred during rescue efforts. Deneen also comments on a new study about social networking that points to what she calls an “obsessive” new need for people to receive feedback from others on their actions.

Participating in this “Power Panel” on the 8/6/11 edition of “America’s News Headquarters” on the Fox News Channel are host Heather Childers and Fox News legal analysts Mercedes Colwin and Lis Wiehl.