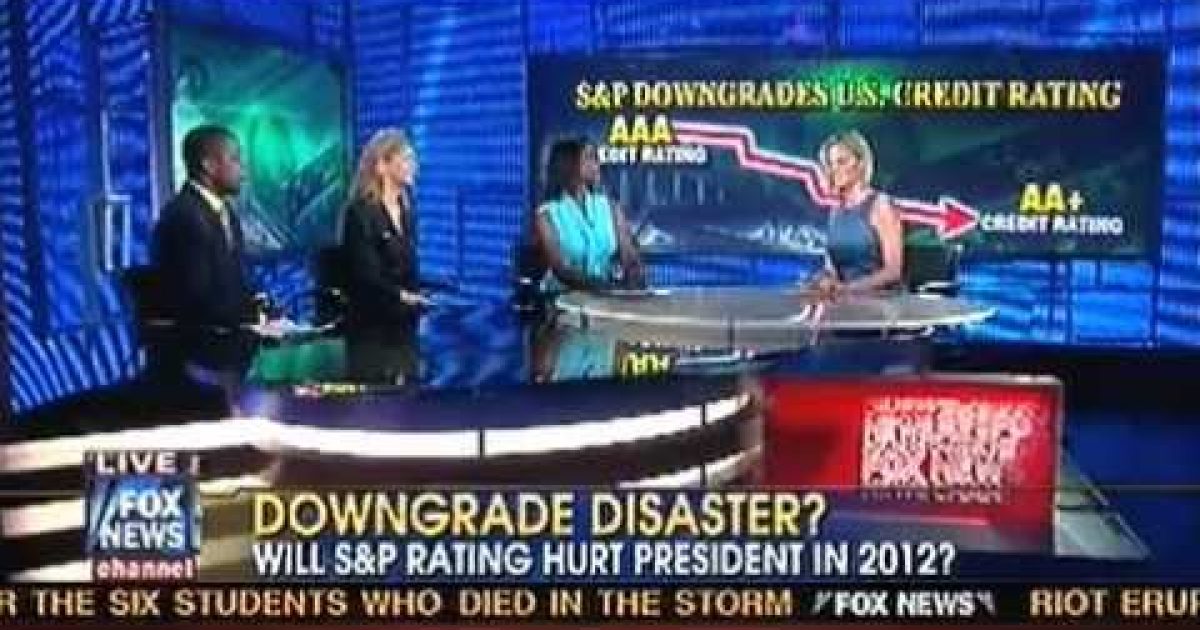 Deneen says the decision by Standard and Poor’s to downgrade the credit rating of the United States is likely based on the recent debt ceiling compromise not offering a valid solution to government spending. Deneen suggests that reconsidering onerous regulations and adhering to a stronger budgetary agenda such as conservatives’ “Cut, Cap and Balance” proposal might improve America’s fiscal reputation among financial institutions.

Joining Deneen in this discussion on the 8/7/11 edition of “Fox and Friends” on the Fox News Channel is host Juliet Huddy as well as liberal commentators Brian Benjamin and Maya MacGuineas.