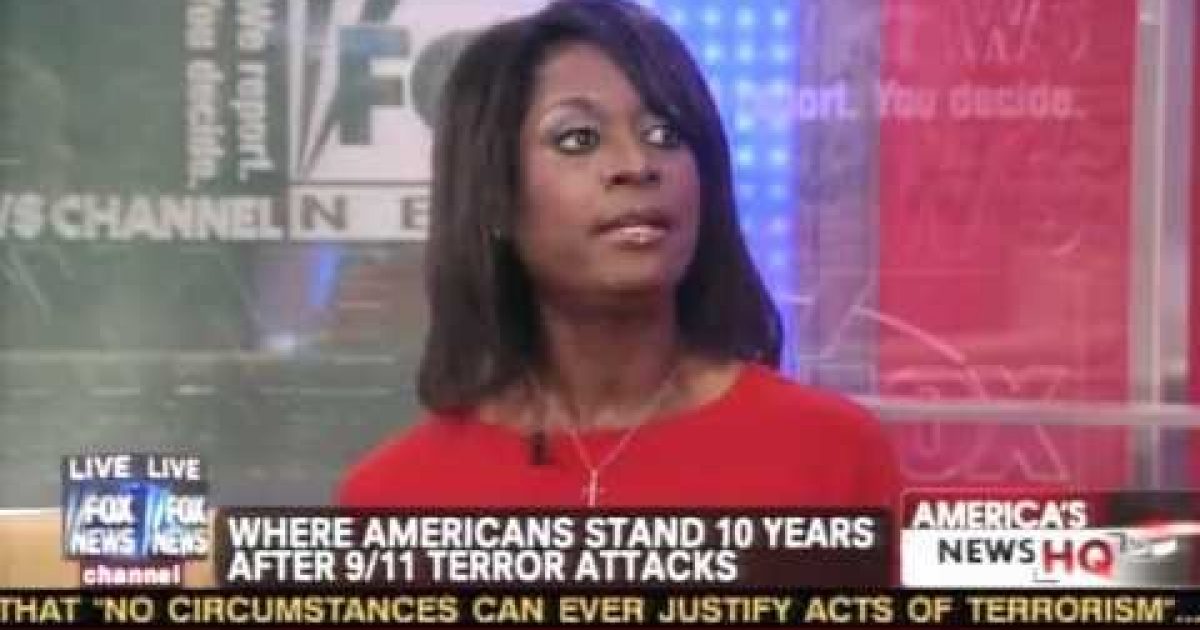 Reflecting on the notion that the unity felt by Americans after September 11, 2001 may have evaporated when it comes to politics and the current economic crisis, Deneen counters that there is a “battle of ideas” between big and small government when it comes to the path our nation is taking that came about in large part because of September 11th. People are now more aware and interested in the workings and cost of government. The group notes that this vigorous debate is evident regarding the new Obama jobs plan that the President addressed Congress about last week.

Joining Deneen in this discussion on the 9/10/11 edition of “America’s News Headquarters” on the Fox News Channel are Fox News contributors Judith Miller and KT McFarland and co-host Heather Childers.