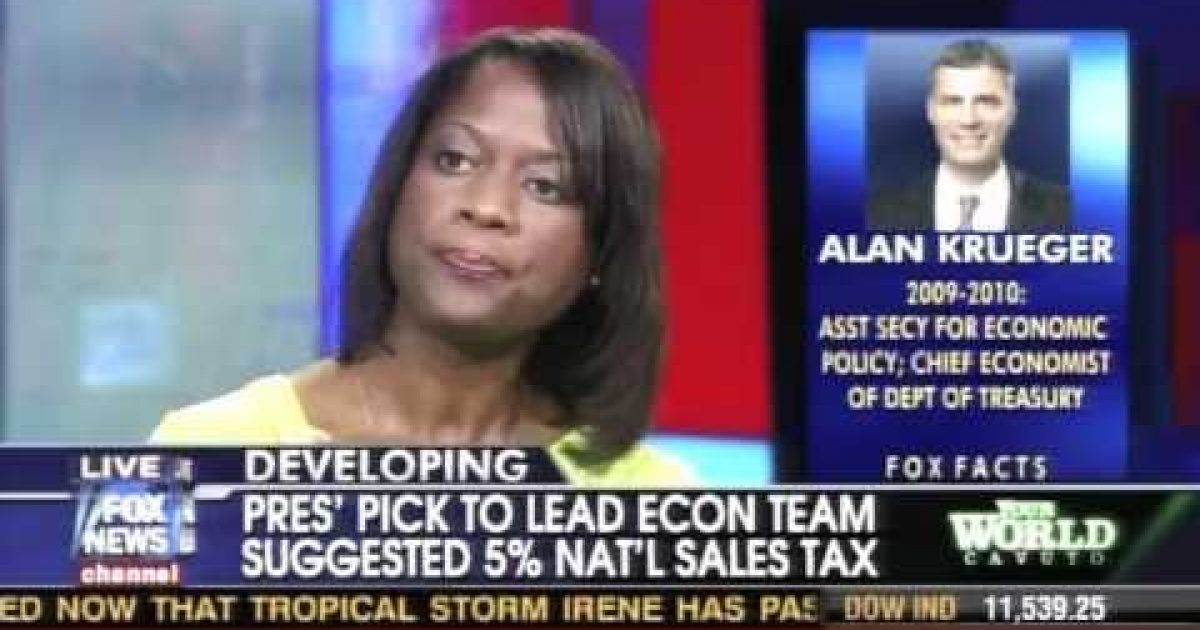 Commenting on President Obama’s plan for Princeton economist Alan Krueger to head his Council of Economic Advisers, Deneen says the selection is “business as usual” for the Obama Administration. Deneen notes that — despite implications made by Obama supporters to the contrary — Obama appointments don’t bode well for business and their actions are likely to further economic instability and job destruction. She highlighted Krueger’s past support for an additional consumption tax — something that, when in addition to and not a swap for existing taxes, will unfairly hurt those who cannot afford to pay more — and his belief that a rise in the minimum wage does not hurt employment figures as wrong-headed.

This segment was part of the 8/29/11 edition of “Your World with Neil Cavuto” on the Fox News Channel.