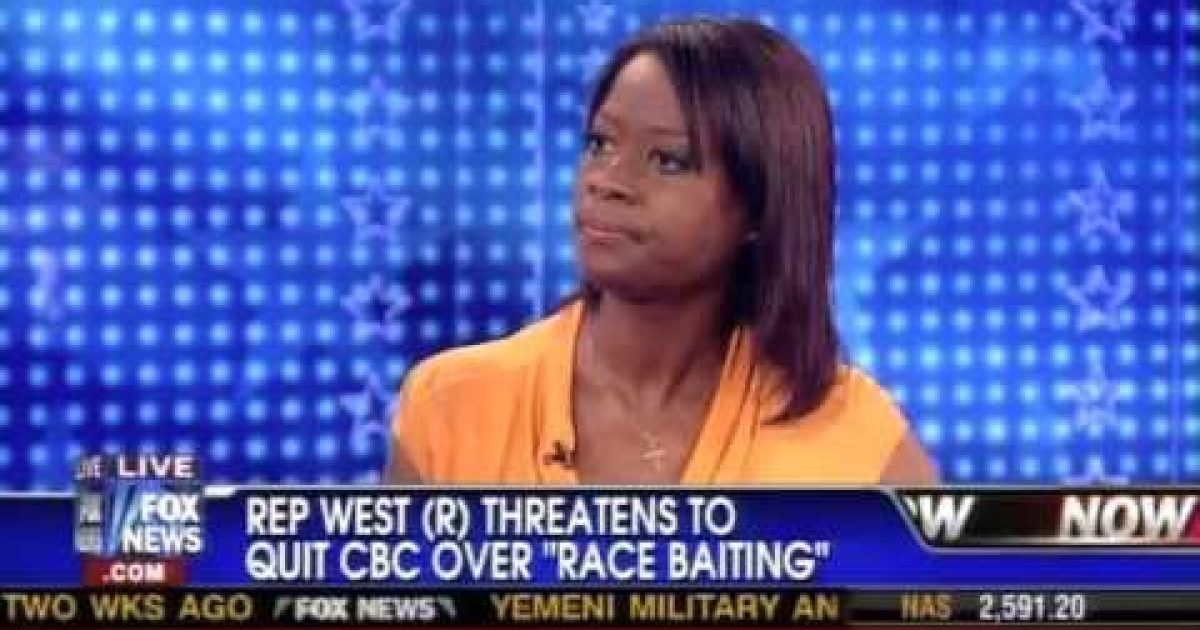 In response to the public remarks by Representative Andre Carson (D-IN), in which he said members the tea party movement and even some of the movement’s supporters in Congress consider blacks “second-class citizens” and “would love to see” them “hanging on a tree,”Deneen says that Carson must be “held accountable for his words” and the Congressional Black Caucus must be held responsible for its institutional silence since they were made at a CBC event. Deneen says she is “calling [Carson] out” and demanding that he answer her simple question: “Where is your proof?” She further notes that this despicable form of “racial politics” can “whip up” unwanted racial unrest.

Deneen’s discussion with co-host Martha MacCallum about this unfortunate and ugly political event was part of the 9/1/11 edition of “America’s Newsroom” on the Fox News Channel.