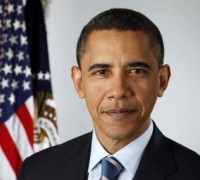 From Townhall.com by Tom Borelli:

While the liberal media obsesses with jobs losses from Bain Capital’s private equity investments, it conveniently ignores the mounting economic cost of President Obama’s command and control energy policy that has destroyed billions of dollars in investment capital in the coal and renewable energy sectors.

The high profile bankruptcy of Solyndra that drew initial attention to Obama’s aggressive support of renewable energy and highlighted his failed business acumen will be only the tip of the iceberg.

With such staggering losses in capital currently being accumulated in publically traded companies, additional bankruptcies and massive job losses will soon follow.