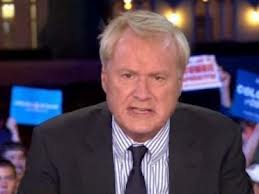 Recently, Chris Matthews of MSNBC went off the deep end when he dealt the race card saying Republicans detest Obama to such a degree that they “want him out of the White House more than they want to destroy al Qaeda.”