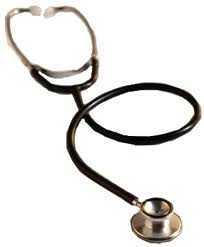 Fox News reported that new ObamaCare regulations could cost food retail outlets up to $1 billion in the first year.

Also this week, TheHill.com reported on a study from the Congressional Budget Office  that concluded 7 million individuals will lose health insurance from their employers and the price tag of ObamaCare will soar up to $1.3 trillion during the next ten years.

Fundamental transformation is proving to be very expensive.