Newly discovered emails from former Environmental Protection Agency (EPA) Region 6 Administrator Dr. Al Armendariz show his regulatory philosophy to “crucify” oil and natural-gas companies was not an aberration but part of a prevailing attitude of the EPA whose real agenda appears to restrict fossil fuel development.

Armendariz resigned from the agency following the release of a video where he described his strategy to isolate and punish an oil company in order to send a strong message to others in the industry.

The Washington Times reported that:

“Internal EPA emails released Tuesday show an agency hostile to new energy production in the U.S. and engaged in an effort at “shaming” states into complying with Obama administration environmental priorities, according to the top Republican on the Senate environment committee.”

Natural gas fracking and fossil fuel development can power our economy resulting in job growth and energy independence but the EPA bureaucrats seem intent on carrying out President Obama’s war on fossil fuels.

During the State of the Union Address, President Obama said if Congress didn’t act on climate change he would through the Executive Branch.

The Senate needs to aggressively question McCarthy about her regulatory philosophy during the upcoming nomination hearings and how she plans to reign in this agency gone wild. 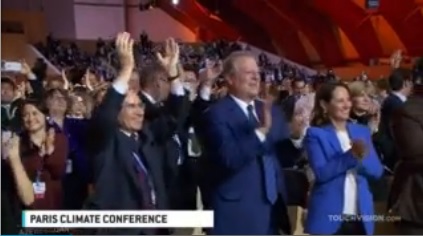 Lowry: Obama Is Only Pretending to Save the Planet 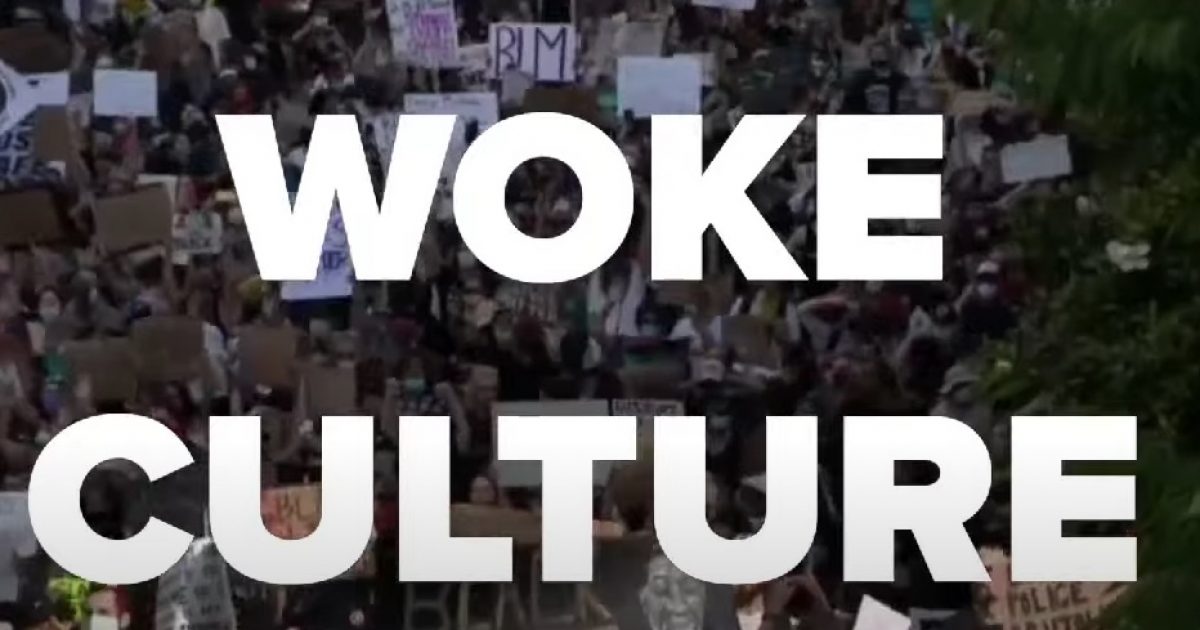 Commentary: An Oil Company Shows Wall Street How to Do ESG 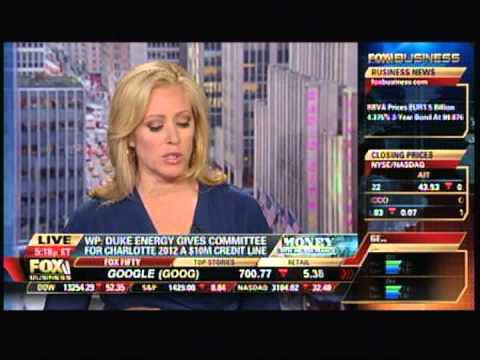 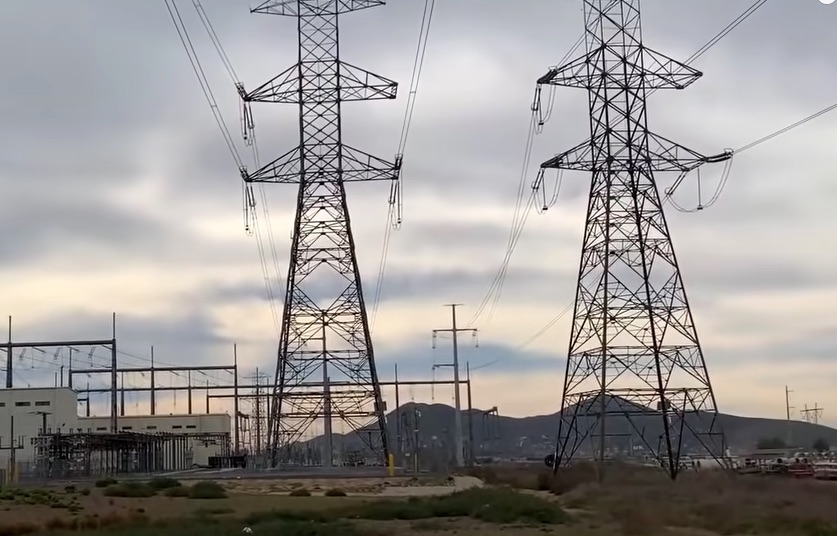 Commentary: Electricity Blackouts Are Here, and Regulation By Wishful Thinking Won’t Cut It