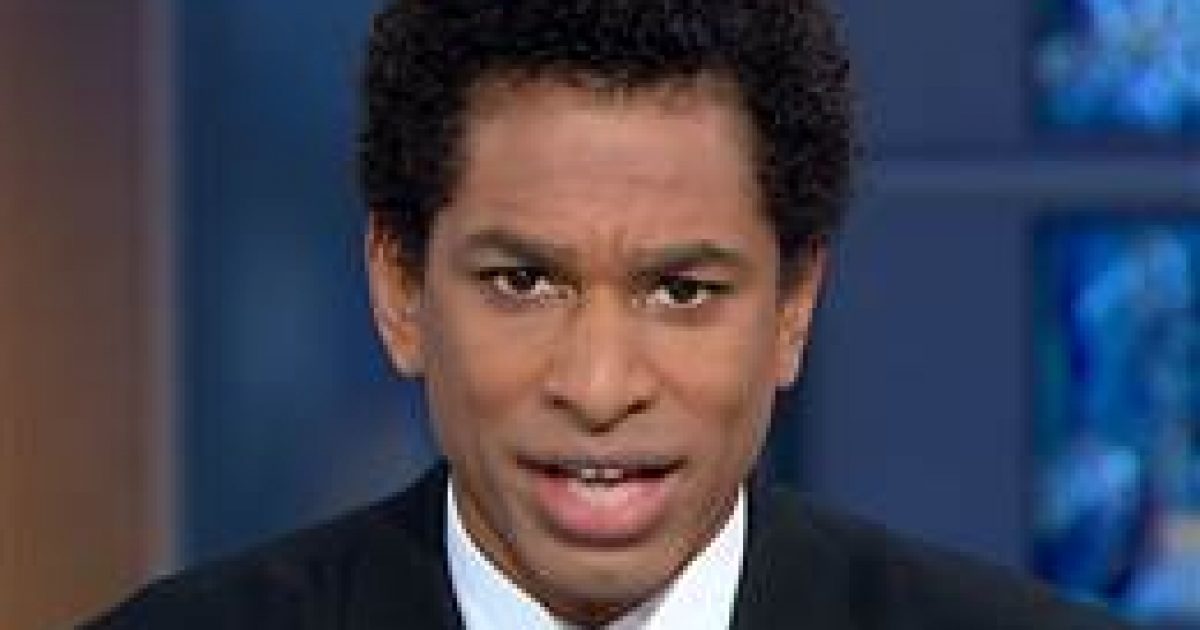 It did not take long for one of the MSNBC race card commentators to attack Dr. Ben Carson and the GOP.  Following a front page NY Times story on conservative support of Carson, Toure used his cable TV platform to call Carson the Republican Party’s “Black Friend” and also said “…he’s got intellectual tumors in his mind like a flat tax.”

Toure also criticized the GOP claiming it tries to suppress black votes and Republicans have an abusive relationship with blacks.

Toure’s tirade is yet another example of the sheer intolerance by the left for black conservatives. I covered this subject in the first chapter of my book, Blacklash.

As a member of the black liberal establishment, Toure can’t tolerate or allow successful individuals such as Carson to shatter the pro-big government echo chamber.

Mediaite covered this topic in detail.