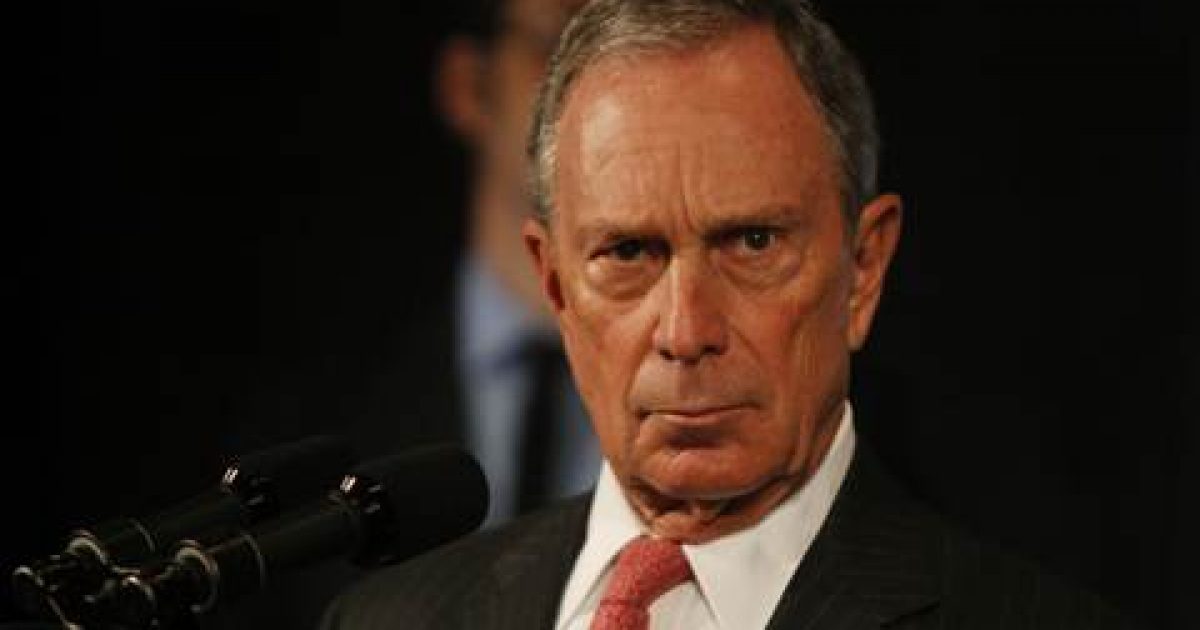 “Determined to persuade Congress to act in response to that shooting, Mr. Bloomberg on Monday will begin bankrolling a $12 million national advertising campaign that focuses on senators who he believes might be persuaded to support a pending package of federal regulations to curb gun violence. The ads, in a dozen states, will blanket those senators’ districts during an Easter Congressional recess that is to be followed by debate over the legislation.”

Bloomberg will use his money to promote his progressive worldview and gun control is one of his top priorities. Ironically, running gun control ads in red states with incumbent Democrats running for re-election in 2014 might help the GOP.

Pro-gun voters in Louisiana, for example, might not want to gamble their second amendment rights with Democrats such as Mary Landrieu because she might join with President Obama’s war on guns if she is re-elected.