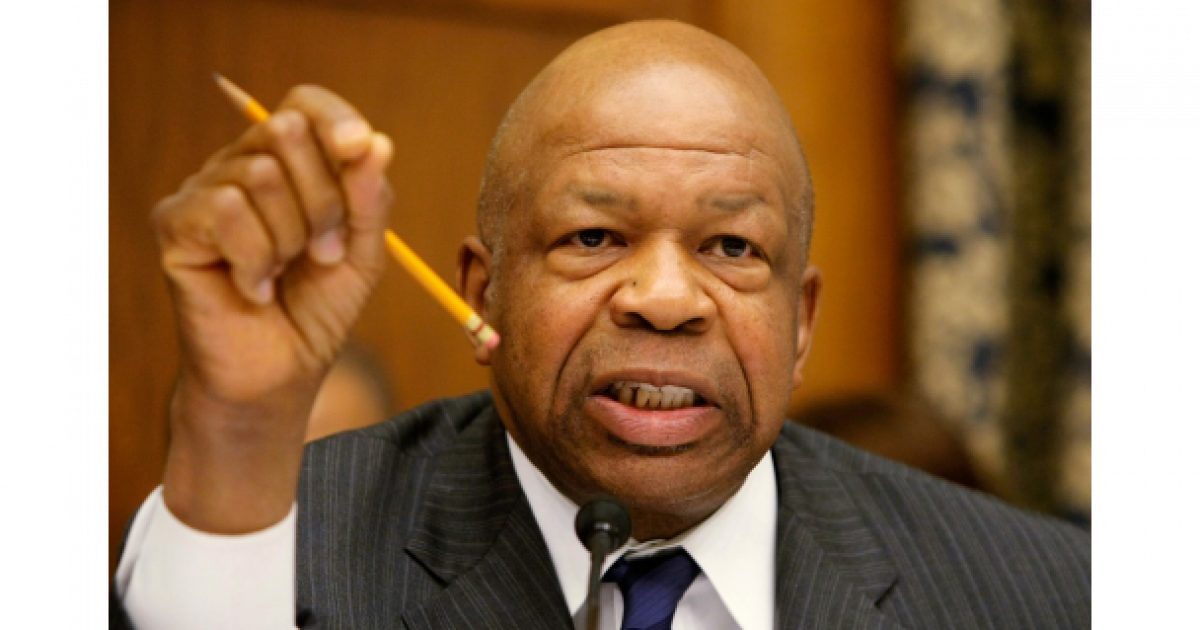 As it’s becoming clearer by the day that President Obama, former State Department Head Hillary Clinton and White House spokesman Jay Carney lied to the American people over the cause of the attack on our Benghazi consulate, the Democrats are attempting to discredit the testimony of State Department official Gregory Hicks.

Hicks was the highest ranking official in Libya after the death of Ambassador Chris Stevens.

“Are you telling me Mr. Hicks changed his story?” Scarborough pressed.

“I don’t blame him,” Cummings added. “I blame the Republicans on our committee trying to put words in his mouth.

In one media appearance, Cummings was attempting to discredit both Republican investigators and whistleblower Hicks. Shameless!!