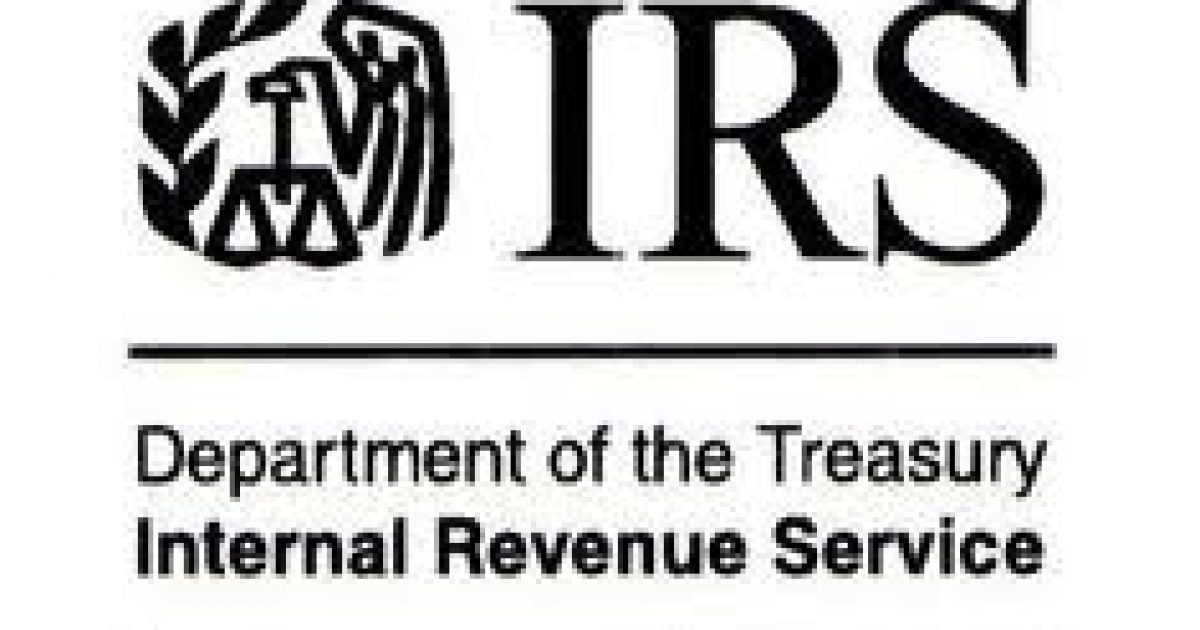 This sure looks like the IRS was playing politics in order to protect President Obama.

On May 3, 2012. Marks gave what IRS officials described as a “presentation” to Miller describing her findings. Marks said the investigation had found significant problems in the review process and a substantial bias against conservative group, Ahmad said.