The IRS targeted groups with “Tea Party” and “Patriot” in their names.

Despite being responsible for the IRS, President Obama denied having any prior knowledge of these actions. However, there is no doubt that slowing down organizations with opposing views was politically advantageous for the president.

Denial and avoiding responsibility is a popular theme for the Obama administration during the past couple of weeks as recent discoveries in the Benghazi scandal have also been surfacing. 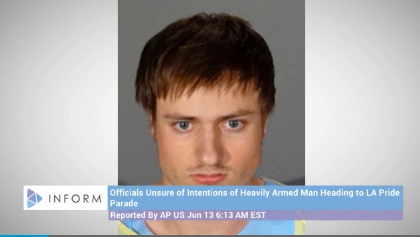 Another Terrorism Attempt in Los Angeles? 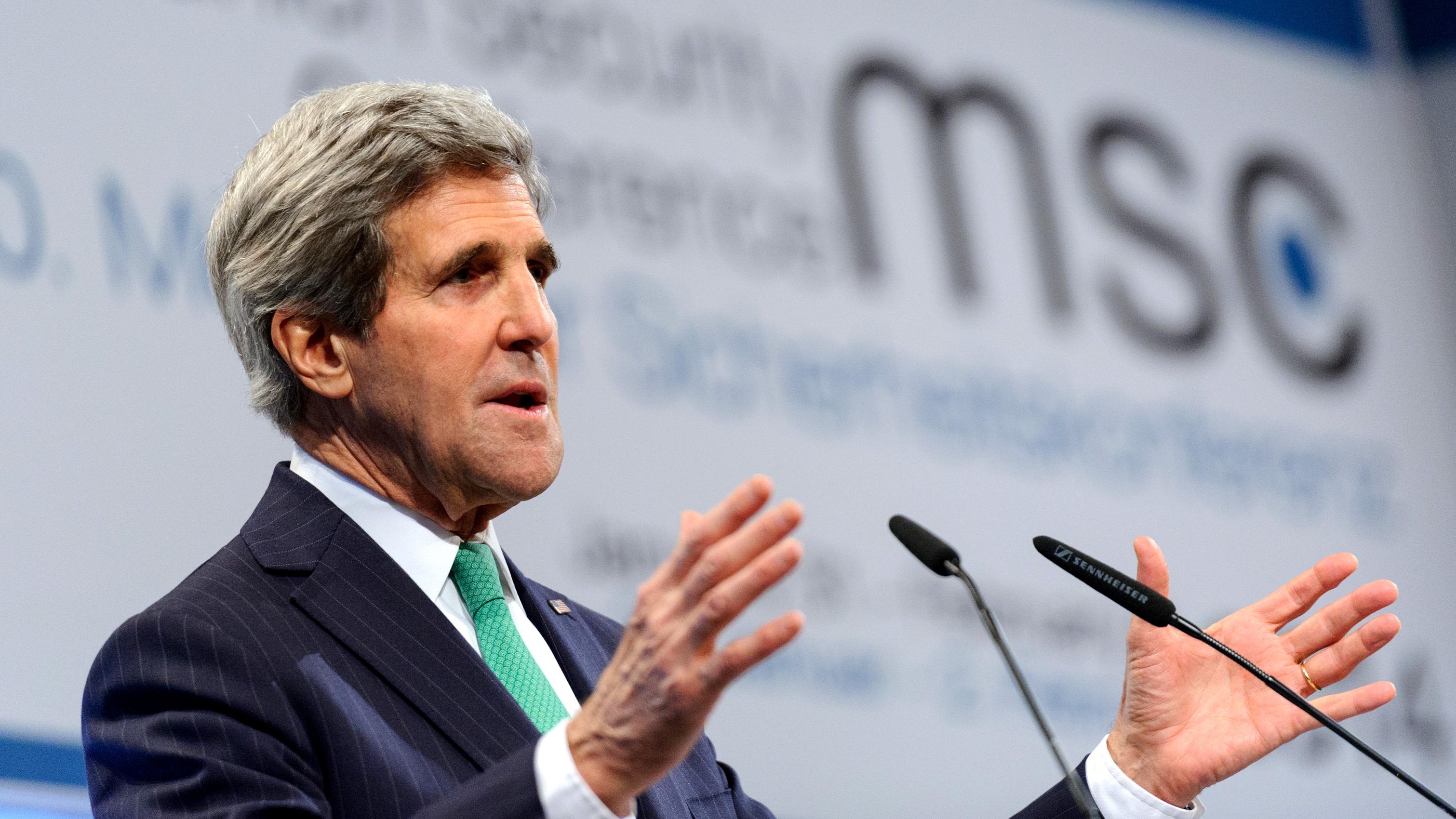 John Kerry’s Problem With Terrorism: “The Media Covers it Too Much” 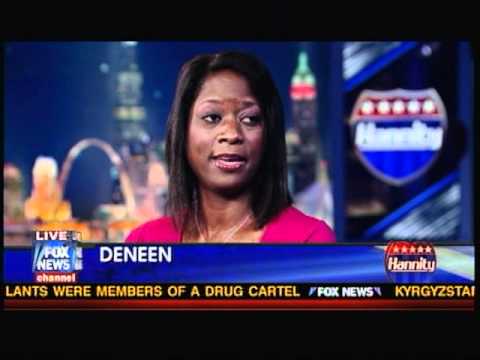