Yesterday, Senator David Vitter (R-LA) caved on his plan to block Gina McCarthy’s nomination as the head of the Environmental Protection Agency (EPA).

In a press release announcing his decision, Vitter claimed he won major concessions from the EPA regarding five requests on improving the agency’s transparency.

“I’ve had very productive conversations with EPA over the last several weeks, and believe the agency has taken significant steps forward on our five transparency requests,” Vitter said. “These are huge, significant steps forward to bringing transparency to the agency, and I see no further reason to block Gina McCarthy’s nomination, and I’ll support moving to an up-or-down vote on her nomination.”

Instead of leveraging his position as the top Republican on the Environment and Public Works Committee to take a stand against McCarthy and the out of control EPA, Vitter decided to declare victory and go home.

This is so weak… 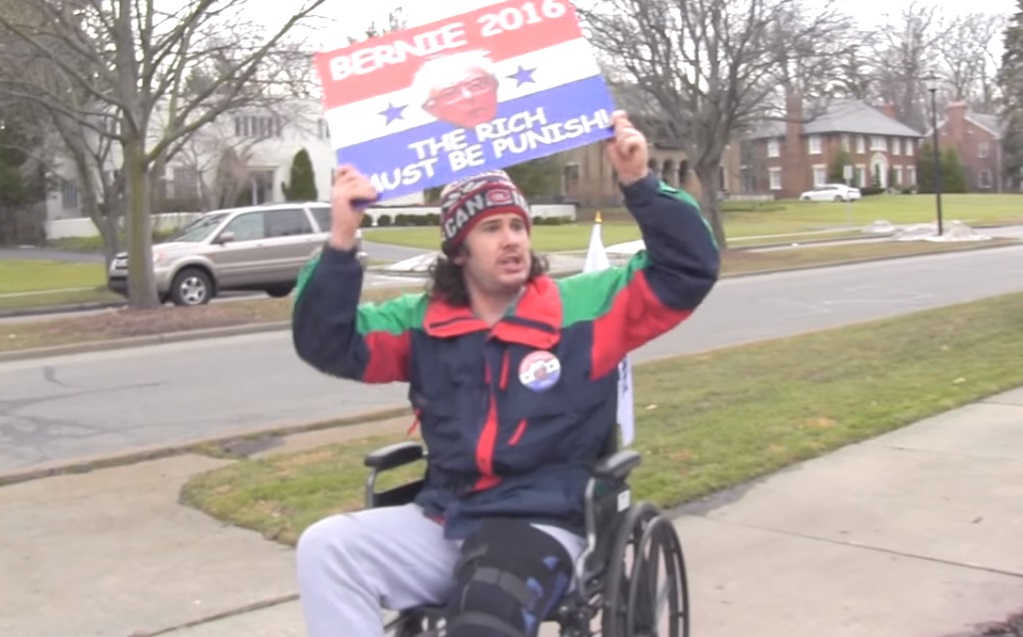 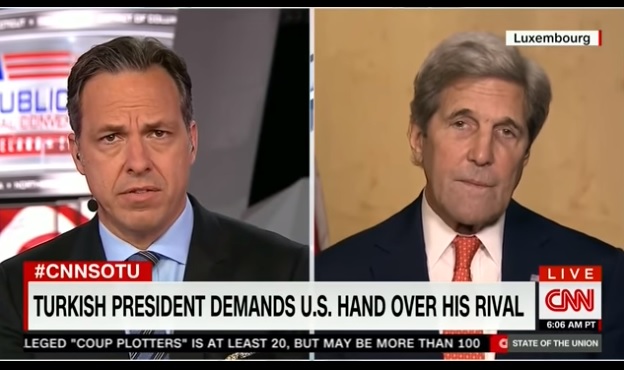 Tone Deaf! John Kerry Claims ISIS is “On The Run” After Nice Attack 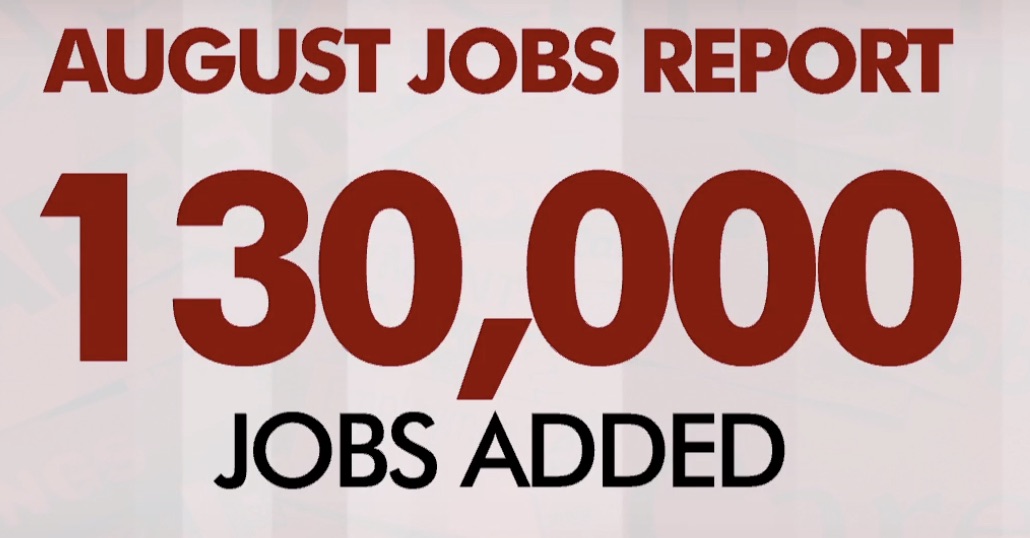