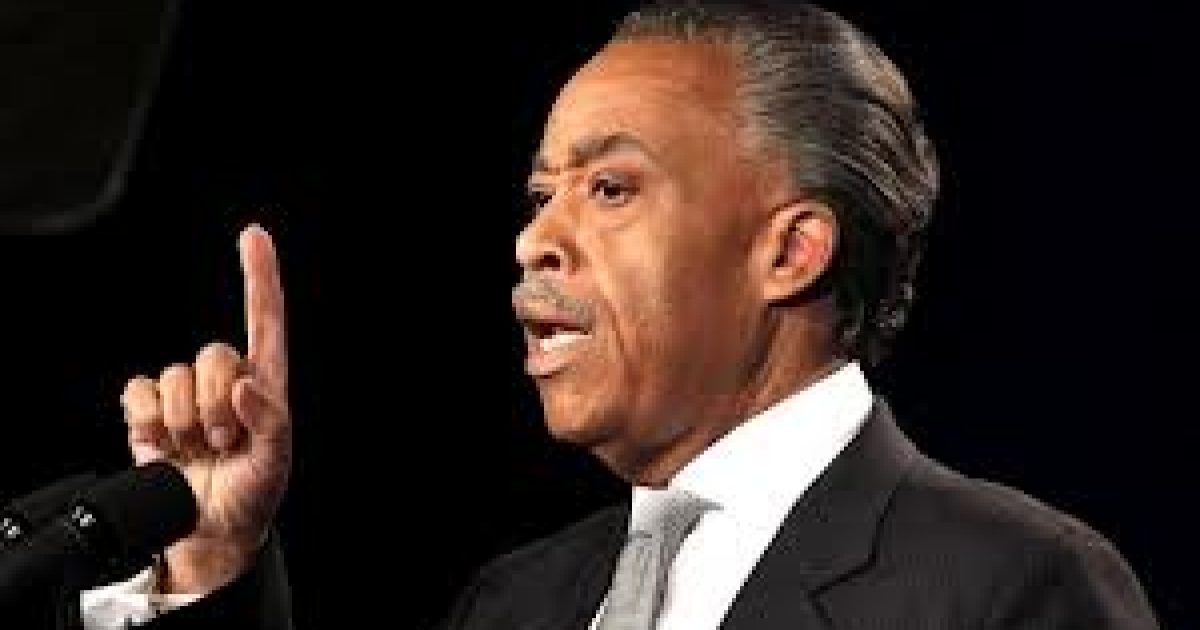 LibertyNews.com wrote about Sharpton’s recent speech in Newark, New Jersey where according to the New Jersey Times he said, “…we are living under the laws of Jim Crow’s son.”

I’m in total agreement with LibertyNews.com…

Al Sharpton’s talent at race baiting may be fueling racial tensions in the United States.

I’m outraged over Sharpton’s race baiting and disgusted that he has not been held accountable for his actions.

For years, Sharpton’s outrageous antics have led to the destruction of lives and property. Sharpton’s scandalous past is ignored by Comcast, the parent company of NBC Universal, which has rewarded Sharpton with his own national talk show “Politics Nation.”

As we get closer to the 2014 mid-term elections, expect more of Sharpton’s race based rhetoric as a political ploy to drive black voters to the polls.