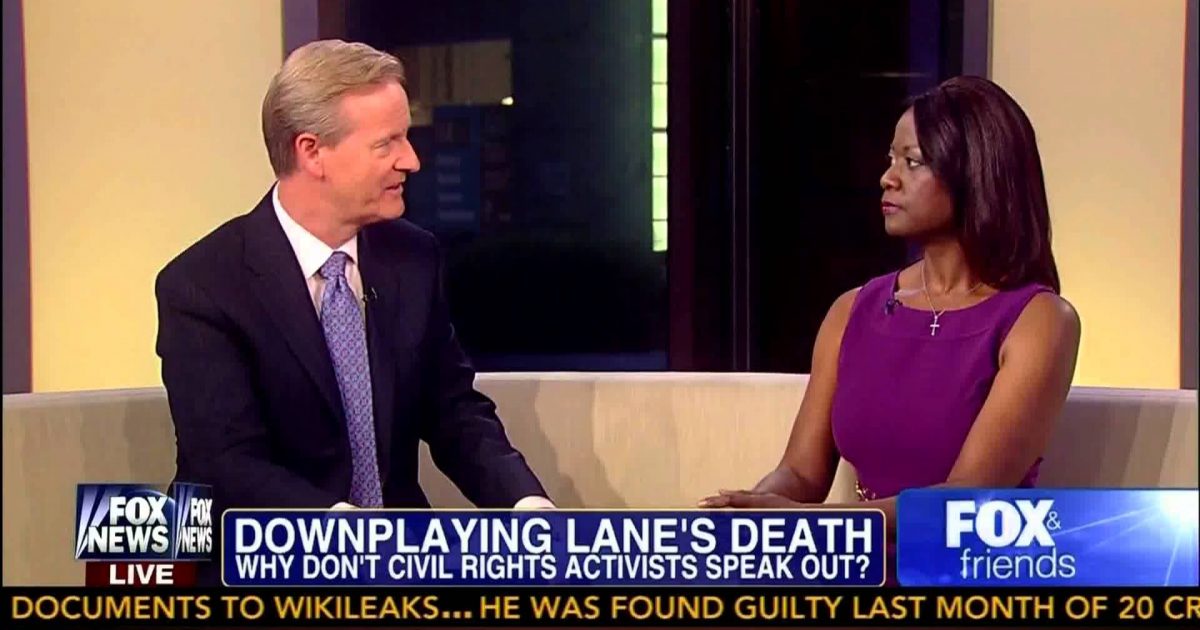 The silence from President Obama and other black leaders regarding the tragic murder of Australian baseball player Christopher Lane in Oklahoma exposes the double standard of the black liberal establishment.

When questioned about Obama’s comments on the Lane murder and the fact that Obama spoke out about Trayvon Martin, White House spokesman Josh Earnest told the press he was “not familiar with it, actually.”

Three teens, two black and one white, are suspects in the shooting death of Lane.

President Obama, Al Sharpton and NAACP leaders have been silent on this matter and Jesse Jackson issued a press release following his pathetic Tweet saying the murder was “frowned upon.”

Praying for the family of Chris Lane. This senseless violence is frowned upon and the justice system must prevail.

Also, note the blatant lack of attention to detail in Jackson’s press release – the title references the victim’s name as Christopher ‘Lee.’

The black liberal establishment’s power is based on the narrative of black victimization and is the foundation for them to gain influence and money.

They remain silent on Lane’s murder and other crimes, including the brutal school bus beating of a white male teen by three black teens, because these crimes do not advance their narrative of black victimization.

I discussed the Lane tragedy on Fox & Friends with host Steve Doocy (watch video above).