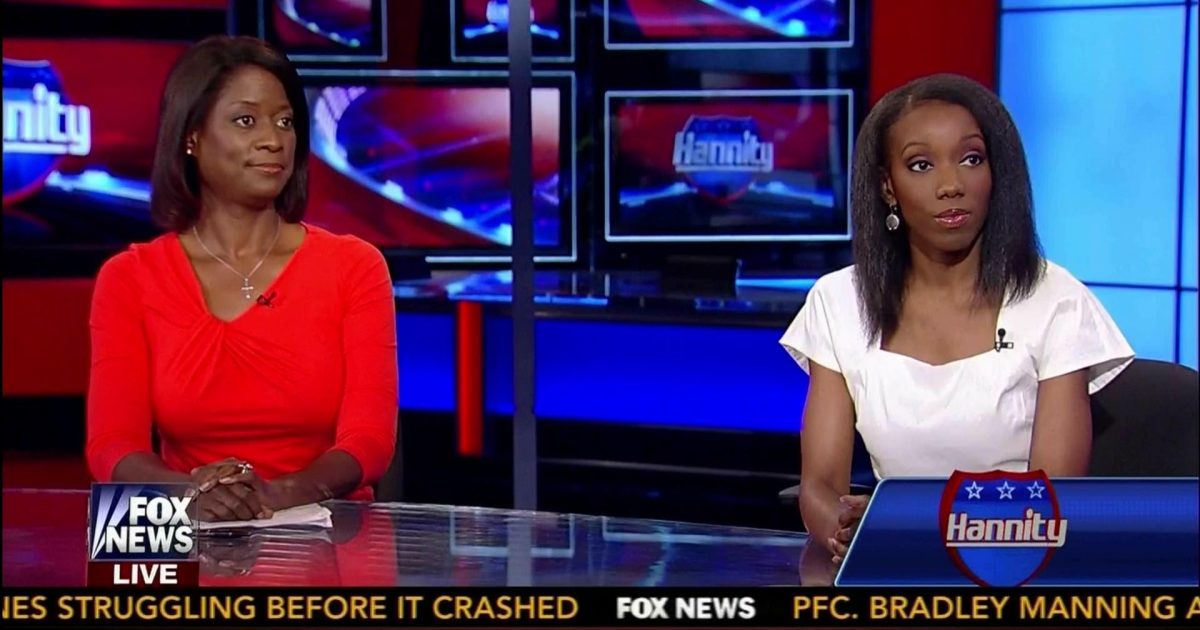 Compliments to WesselZippers.us for editing Oprah’s recent NBC interview to the sound bite where she doubles down on equating the death of Trayvon Martin to the murder of Emmett Till.

I’ve lost all respect for Oprah and any of the black propagandists who are spreading such a lie.

For more details on the facts about the Till case read my earlier post.

On Sean Hannity’s show I had an opportunity to set the record straight in a debate on Oprah playing the race card (watch video).