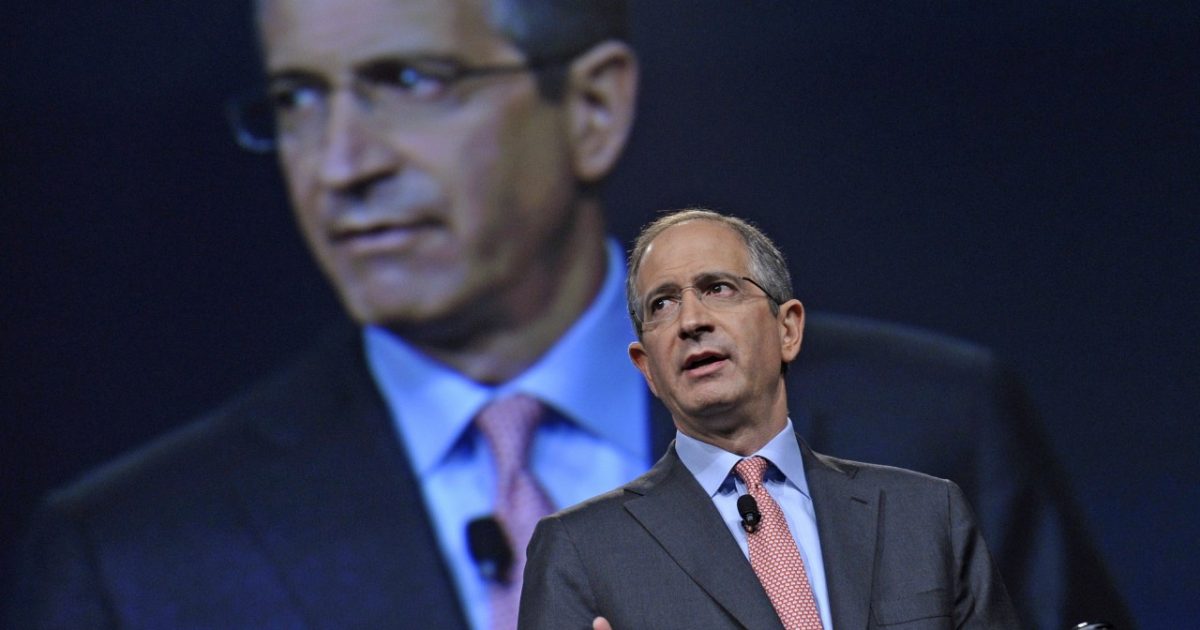 Observing the tight relationship between Comcast CEO Brian Roberts and President Obama, it’s not surprising that MSNBC functions as the propaganda arm for the Obama Administration.

Comcast, the largest cable company in the country, owns NBCUniversal the parent company of NBC News and MSNBC.

According to the NYPOST, Comcast’s Brian Roberts recently hosted a cocktail party for President Obama and Michelle in Martha’s Vineyard. The guests included members of the Obama Administration as well as business and Hollywood elite:

In addition to hosting the party, Roberts went golfing with President Obama.

Roberts’ relationship with President Obama goes beyond social activities and includes policy matters. He openly supported ObamaCare and Roberts also served as a member of The President’s Council on Jobs and Competitiveness.

Deadline.com dismissed concerns about collusion between the boss of the cable and TV empire and Obama, saying:

This coveted access to the leader of the free world may excite the imaginations of conspiracy theorists. But Brian Roberts has been close to the president for years.

Actually, that’s the point. Roberts’ longstanding personal relationship with Obama makes it far more likely that he will keep his media units from criticizing the president.

The fact that Roberts allows race card hustler Al Sharpton to host a program while engaging in social activism illustrates the left-wing bias agenda of the Comcast boss.

Our liberty depends on an aggressive independent press and the cozy relationship between a big media CEO and Obama essentially guarantees propaganda masquerading as news.