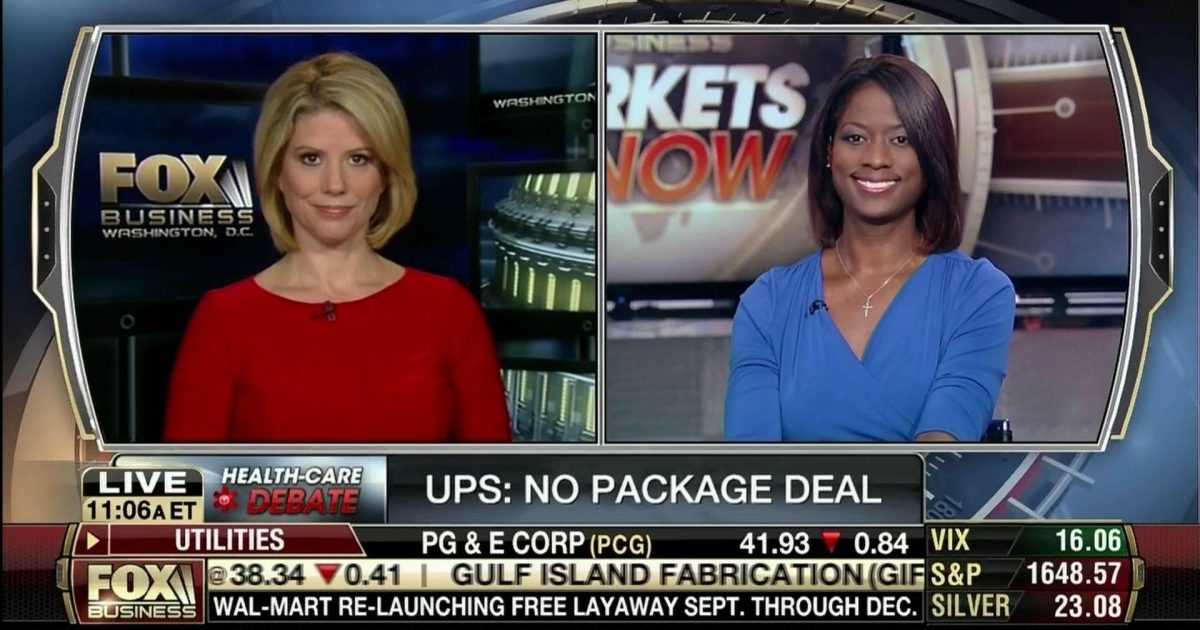 President Obama mislead the country when he said millions of Americans can keep their health insurance and that costs would be more affordable under the health care bill:

“If you’re one of the more than 250 million Americans who already have health insurance, you will keep your health insurance,” Obama said. “This law will only make it more secure and more affordable.”

Due to ObamaCare costs, UPS announced that 15,000 employee spouses will be dropped from its health insurance plan (watch video).

FoxNews.com reports UPS cites the increasing cost of health insurance and ObamaCare care costs as the reason for dropping spouses from coverage:

The rising cost of health care “combined with the costs associated with the Affordable Care Act, have made it increasingly difficult to continue providing the same level of health care benefits to our employees at an affordable cost,” UPS said.

The University of Virginia announced they will be dropping spousal coverage as well.