Obama is counting on the Black Caucus’ support, which could provide over 40 House votes.

In the meantime, members of the Black Caucus were urged to hold off on weighing in on Syria pending more details on the matter.

“The chair believes Congress and the American public need more information, and she awaits more briefings between now and early next week before commenting further,” Kirby said.

The effort to silence the Black Caucus was most likely initiated because Representative Charles Rangel (D-NY) has already made several comments against U.S. intervention in Syria:

“If I felt for one minute that my nation was in danger, and I’m 83, I would volunteer and do something to protect her,” Rep. Rangel said Wednesday in an interview with The Cable. “But I’ll be damned if I see anything worth fighting for.”

“I haven’t really felt that America’s security’s being threatened at all,” Rep. Charles Rangel (D-N.Y.) told MSNBC Wednesday. “Not even indirectly.”

If the CBC has not yet abandoned Obama over his failed economic policies and its impact on black communities, I can’t see why they would decide to do so now. 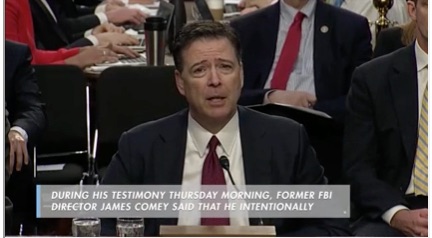 The Fix Was In: Senators Find Comey Pushing Clinton Innocence Before Her Interview 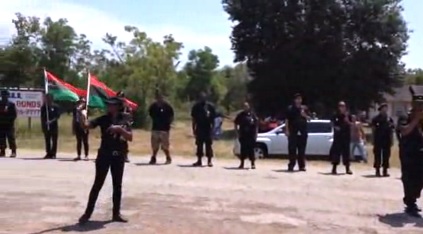 “All Lives Matter” is Controversial, but “Pigs in a blanket, fry ’em like bacon” is not? 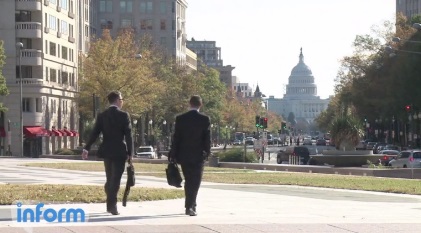 Hackers Stole This from 21.5 Million Americans