Appearing on Morning Joe Wednesday morning, Hardball host Chris Matthews said that President Barack Obama had put his party in a “wicked position” in the House of Representatives, forcing House Minority Leader Nancy Pelosi and other congressional Democrats to vote for a Syrian war resolution many of them oppose.

Eleanor Holmes Norton (D-D.C.), a non-voting delegate expressed reservation about military intervention but said loyalty to Obama would be a reason for Democrats to support the president’s plan.

It’s important to note that Del. Norton cannot actually cost [sic] a vote in the debate. Still, she told Press: “If [Obama] gets saved at all, I think it’ll be because, it’ll be because of loyalty of Democrats. They just don’t want to see him shamed and humiliated on the national stage.”

“At the moment, that’s the only reason I would vote for it if I could vote on it,” she added… 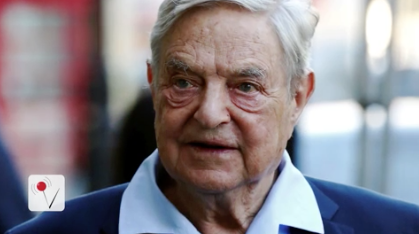 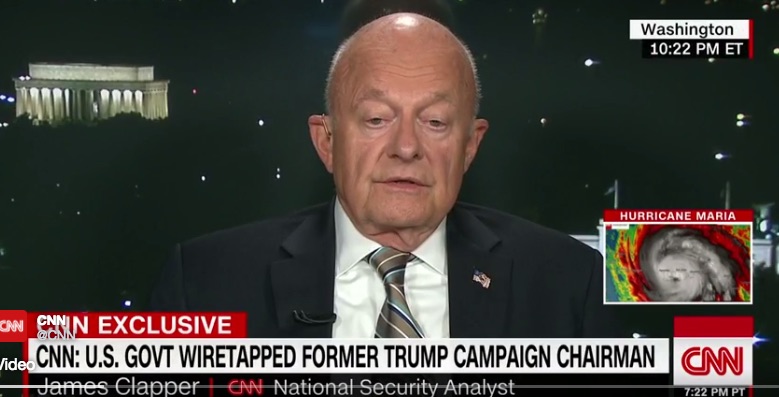