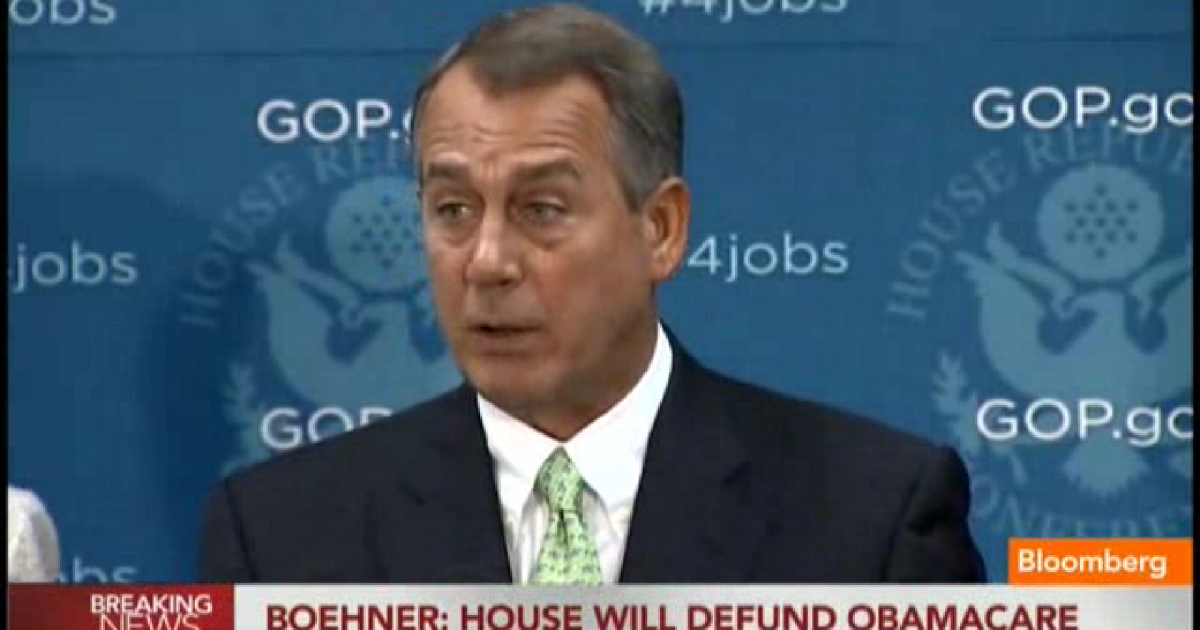 Thanks to the leadership of Senator Mike Lee (R-UT), along with a group of brave conservative House members and the tireless efforts of grassroots activists, a spending bill will be voted on in the House that will not include funding for ObamaCare.

Despite its numerous critics the de-fund ObamaCare effort is alive and well.

“GOP leaders unveiled their plan to members on Wednesday morning, teeing up a vote for Friday — the proposed bill would tie the vote to de-fund the health care law to a vote on a stopgap spending bill.”

As an active Tea Party member and Outreach Director with FreedomWorks, I’m thrilled that our effort to de-fund ObamaCare has shaken the Republican establishment.

It’s now or never to stop ObamaCare, a law that is universally unpopular, unaffordable and will put bureaucrats in charge of our health care.

I strongly believe de-funding ObamaCare is both good policy and good politics.

Every other part of the government will be funded except ObamaCare under Senator Lee’s plan.

If President Obama wants to shut down the government over his failed policy – that’s his call.