With President Obama’s Syrian strategy in free fall, he called on reliable Republican “mavericks” to bailout his failed foreign policy.

Following a meeting with Obama in the White House, Senator John McCain (R-AZ) met with reporters:

McCain told reporters after the meeting that a vote that prevents military action in Syria would be “catastrophic.” He said that U.S. credibility would be “shredded,” since Obama said on Saturday that he has decided military action is appropriate.

Graham, meanwhile, warned of the consequences a failed vote would have and the message it would send to Iran in their proliferation of nuclear weapons…

McCain and Graham are playing the role of useful idiots for Obama. When Obama was ramming his health care plan down our throats, he had no time for Republican questions or opposition. Now that he is being embarrassed on the world stage, Obama is using McCain and Graham to garner Republican votes to attack the Assad regime.

Let’s hope there is enough bi-partisan support to just say no to Obama’s move to attack Syria. 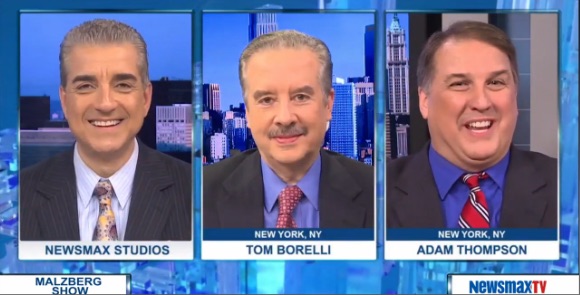 Watch Tom Borelli On The Steve Malzberg Show On NewsMaxTV 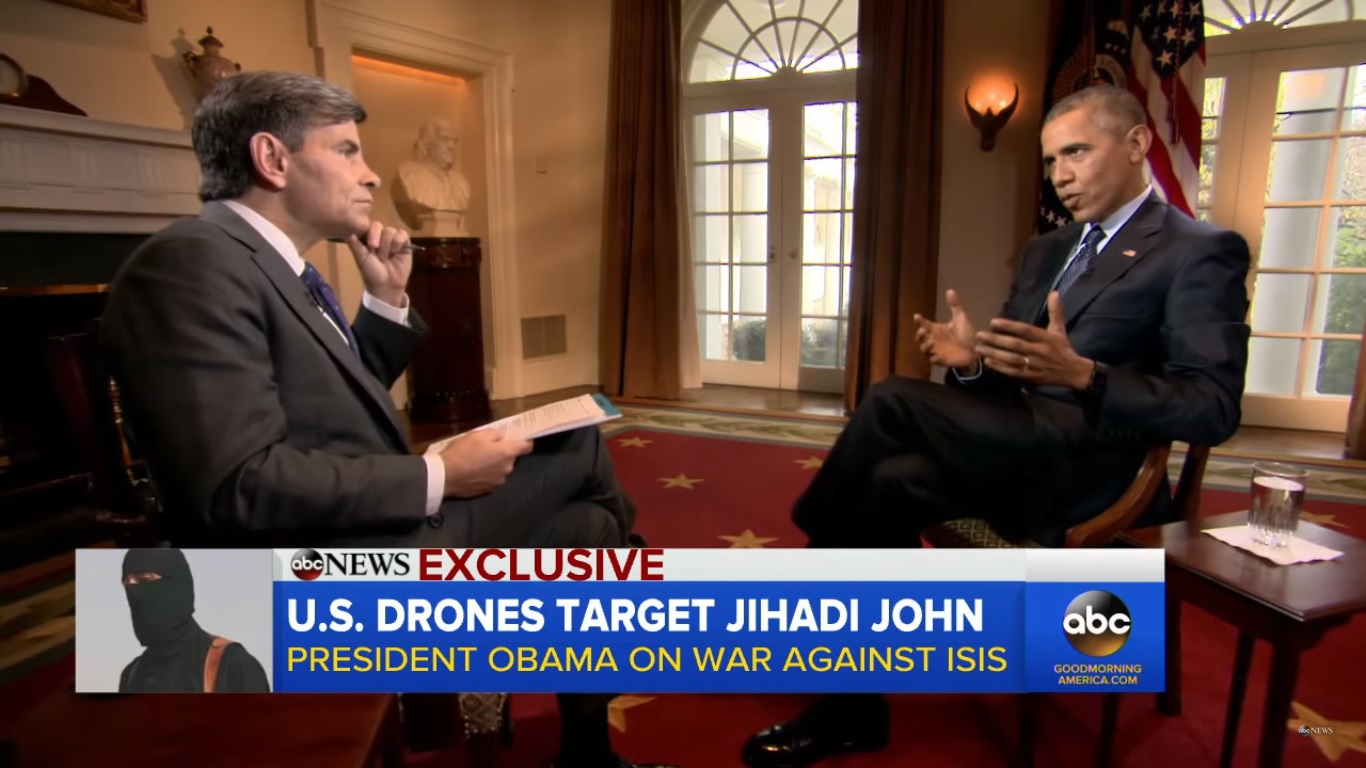 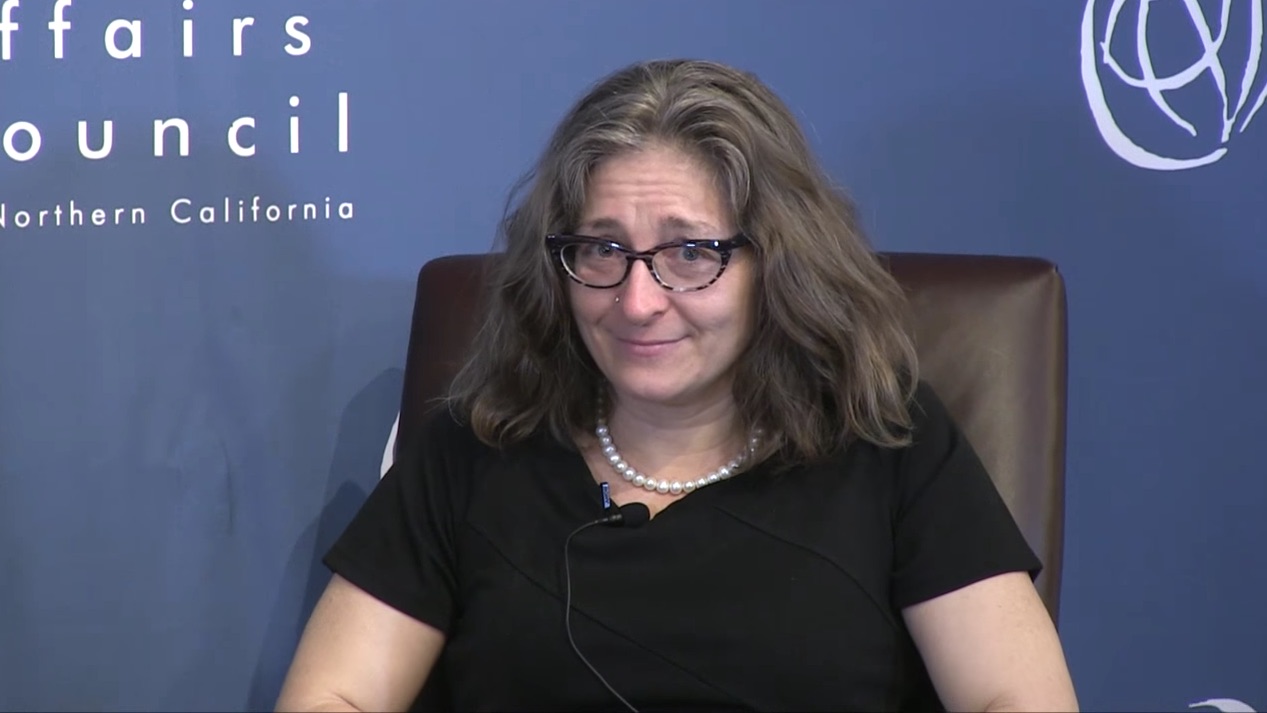 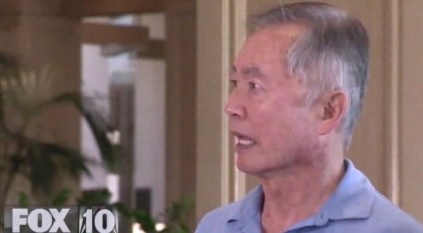