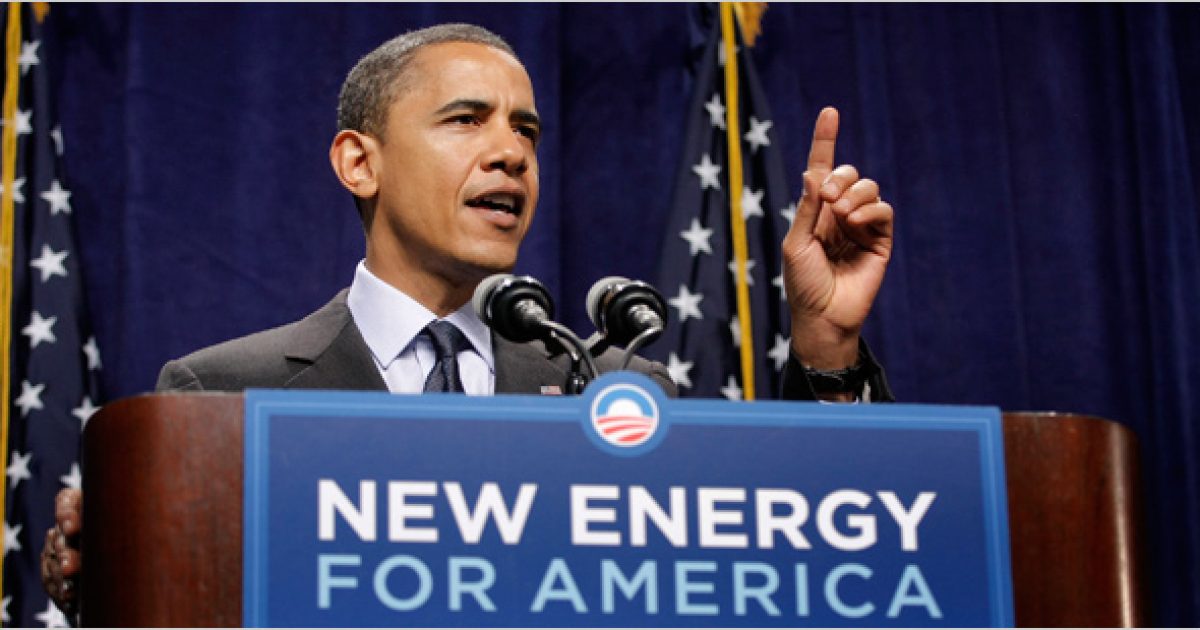 The news keeps getting worse for the coal industry.

First, the Environmental Protection Agency is about to issue new greenhouse gas regulations that would essentially stop the construction of new coal-fired power plants and now the coal export market is trending down.

Worldwide coal demand is down and the decline is expected to accelerate because of a recent decision by China – the largest consumer of coal – to ban construction of coal power plants in its biggest cities.

For most of the last decade, China’s soaring thirst for energy accounted for more than 50 percent of world coal demand, driving up international coal prices and stimulating mining activity across Australia, Indonesia and as far away as Colombia and South Africa. With Australia and Indonesia straining to produce for China, South Korea and Japan increasingly looked to the United States for future supplies, stimulating interest in the building of several export terminals in Oregon and Washington State and on the coast of the Gulf of Mexico.

But over the last few months those hopes appear to be receding with a reshaping of global coal markets. After years of mounting imports of coal to fuel its growing economy, China has taken a number of steps to slow those imports. It has modernized domestic mines, made coal-fired electricity plants more efficient and stepped up development of nuclear and renewable power.

Coal exports have also been hampered by environmental activists that want to block construction of new coal shipping terminals in the Pacific Northwest.

The domestic coal market is also bleak due to President Barack Obama’s war on coal:

United States coal production continued to decline this year as utilities work off inventories. The continued closing of antiquated coal-burning plants as well as impending federal regulations on existing plants could slash domestic demand by half by the end of the decade, according to Rhodium Group, a consultancy. And next week, the Environmental Protection Agency is expected to introduce revised regulations that would make the construction of new plants virtually impossible without advanced and expensive carbon capture and sequestration technologies.

With demand dropping due to international markets and domestic regulatory pressure, we can expect to see the coal industry retrenchment and additional bankruptcies. The economic consequences of the market conditions will be especially hard on the coal mining states in Appalachia and in the West.