Clearly, the Tea Party is alive and well and its influence is frustrating the establishment in both Republican and Democrat parties.

The clash in Congress over efforts to derail President Obama’s health-care law has lit up tea party groups across the country, reenergizing activists who had drifted away from the movement while intensifying the divisions tearing at the Republican Party.

Tea Party supported Representatives and grassroots activism is forcing Speaker of the House John Boehner (R-OH) to offer short-term budget bills that sought to initially defund and then to delay ObamaCare.

Meanwhile, Senate Majority Leader Harry Reid (D-NV) is throwing verbal tantrums calling the grassroots movement “anarchists” as he threatens to shut down the government because of the attack on Obama’s health care law.

“Senate Democrats have shown that we are willing to debate and vote on a wide range of issues, including efforts to improve the Affordable Care Act. We continue to be willing to debate these issues in a calm and rational atmosphere. But the American people will not be extorted by Tea Party anarchists.”

President Obama also took a shot at the Tea Party during comments he made at the White House following the Senate’s vote approving the Continuing Resolution saying House Republicans are “appeasing the Tea Party” with their effort to oppose implementation of the health care law.

As a long-time Tea Party activist, I’m thrilled our grassroots activism is shaking up the political establishment in an effort to reject the government takeover of our health care system. 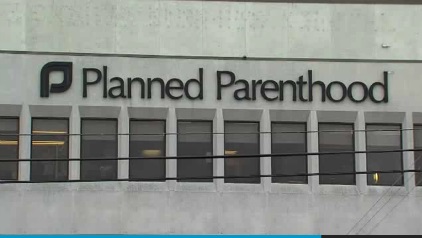 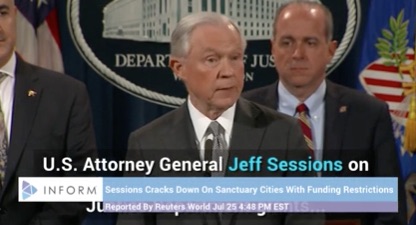 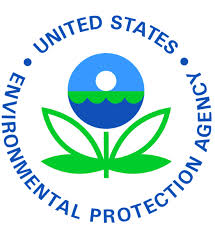 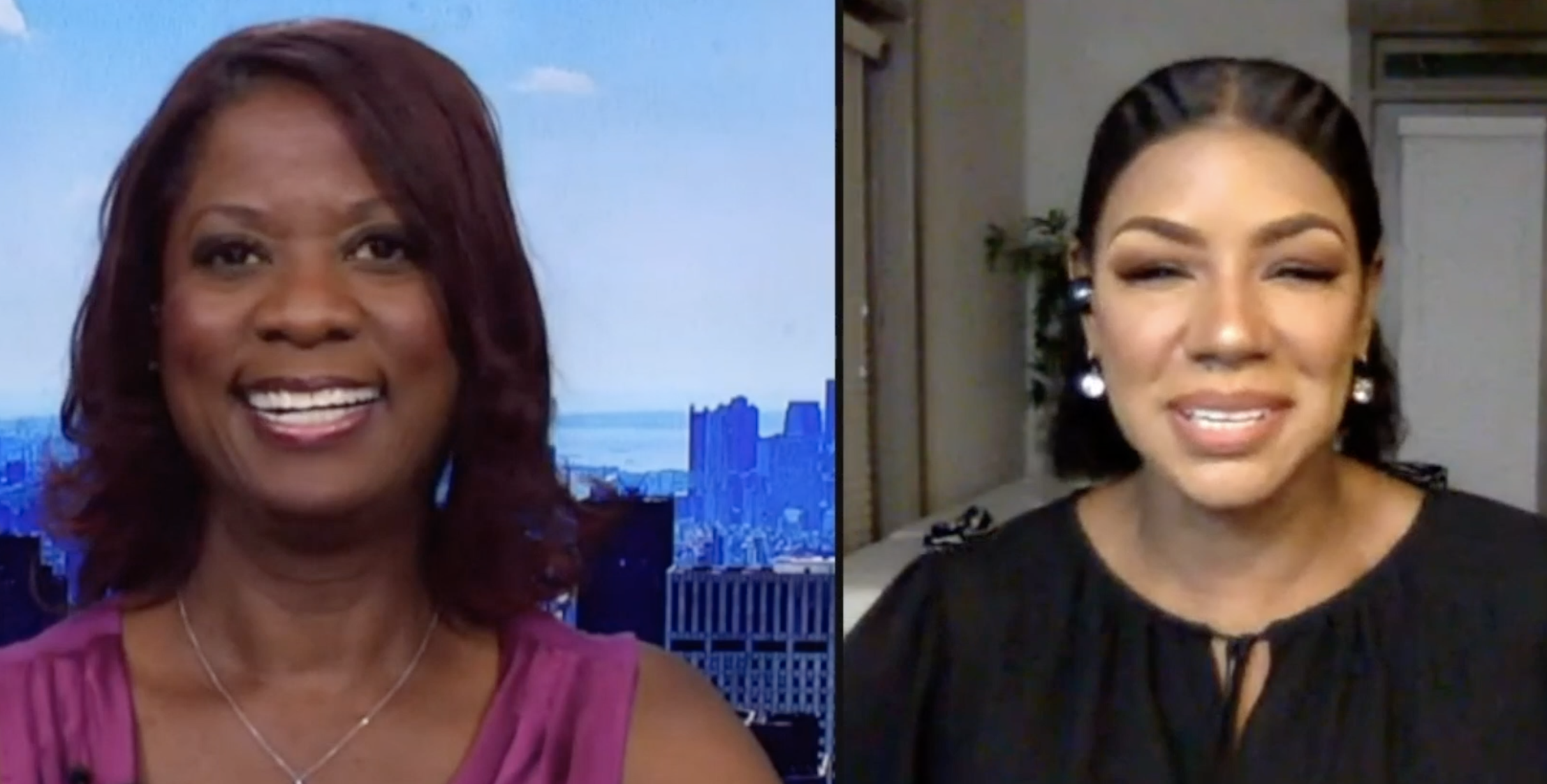