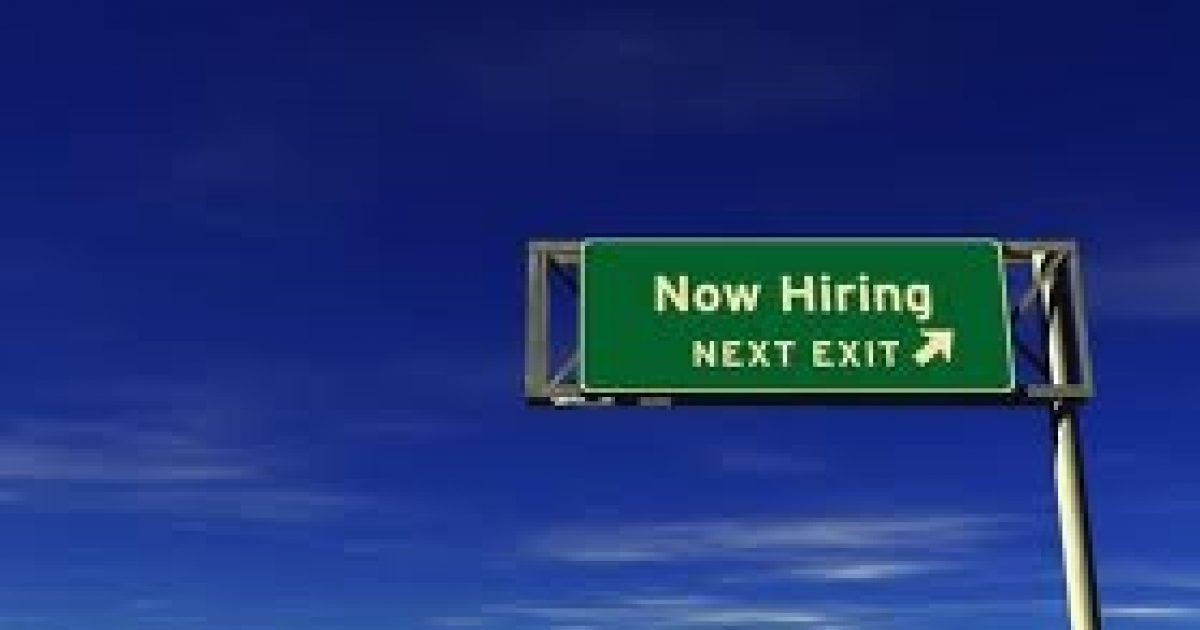 While national news was focused on Obama’s Syrian strategy during the G20 summit from St. Petersburg, Russia, the Department of Labor released employment data for last month.

The August jobs report showed that for the first time in U.S. history, over 90,000,000 Americans are not participating in the workforce. At 63.2 percent, this is lowest workforce participation rate since 1978, a 35 year low.

The government also revised down the previously estimated number of jobs created in June and July by 74,000.

ObamaCare is also weighing on the nation’s jobs picture.

According to an analysis by Investor’s Business Daily, employers are taking steps to evade the costs of ObamaCare:

More than 250 employers have cut work hours, jobs or taken other steps to avoid ObamaCare costs, according to a new IBD analysis.

Mind the data has been the refrain from the White House as it downplays anecdotal reports of employers limiting workers to fewer than 30 hours per week.

But the anecdotes are piling high enough that they now constitute a body of data that can help gauge the impact of the Affordable Care Act’s employer mandate.

Tepid economic growth coupled with the consequences of ObamaCare – including reduced work hours and job eliminations – will continue to wreak havoc on the job market making the employment outlook for Americans dismal.