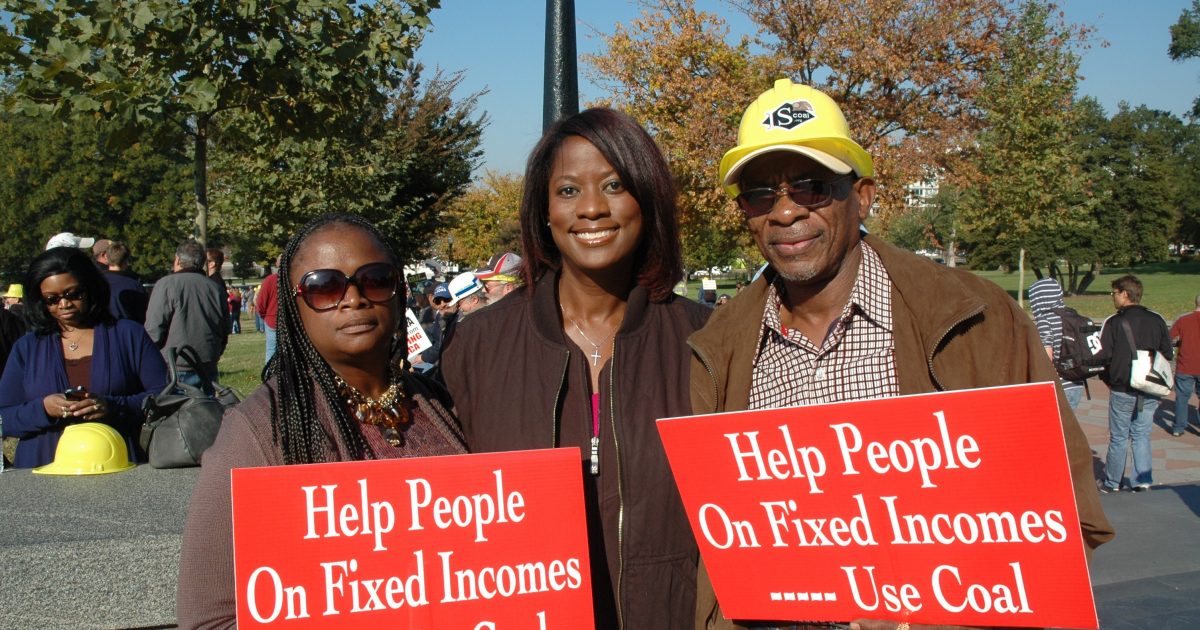 President Obama’s war on coal is resulting in job losses in the coal industry.

Thousands of coal miners, friends and family members traveled by bus for hours to attend the “Rally for American Energy Jobs” in Washington, D.C. on October 29.

I attended the rally and had the opportunity to meet some of the coal miners and families (see photos below). These individuals are extremely worried about their livelihood because of the devastating consequences of Obama’s war on coal.

It’s outrageous that Obama’s command and control energy policy is harming the welfare of thousands of Americans. Let’s hope these families will take their concerns to the polls in 2014. 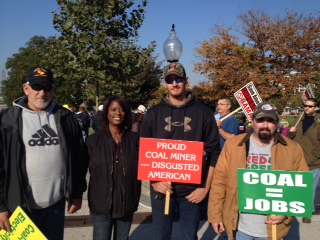 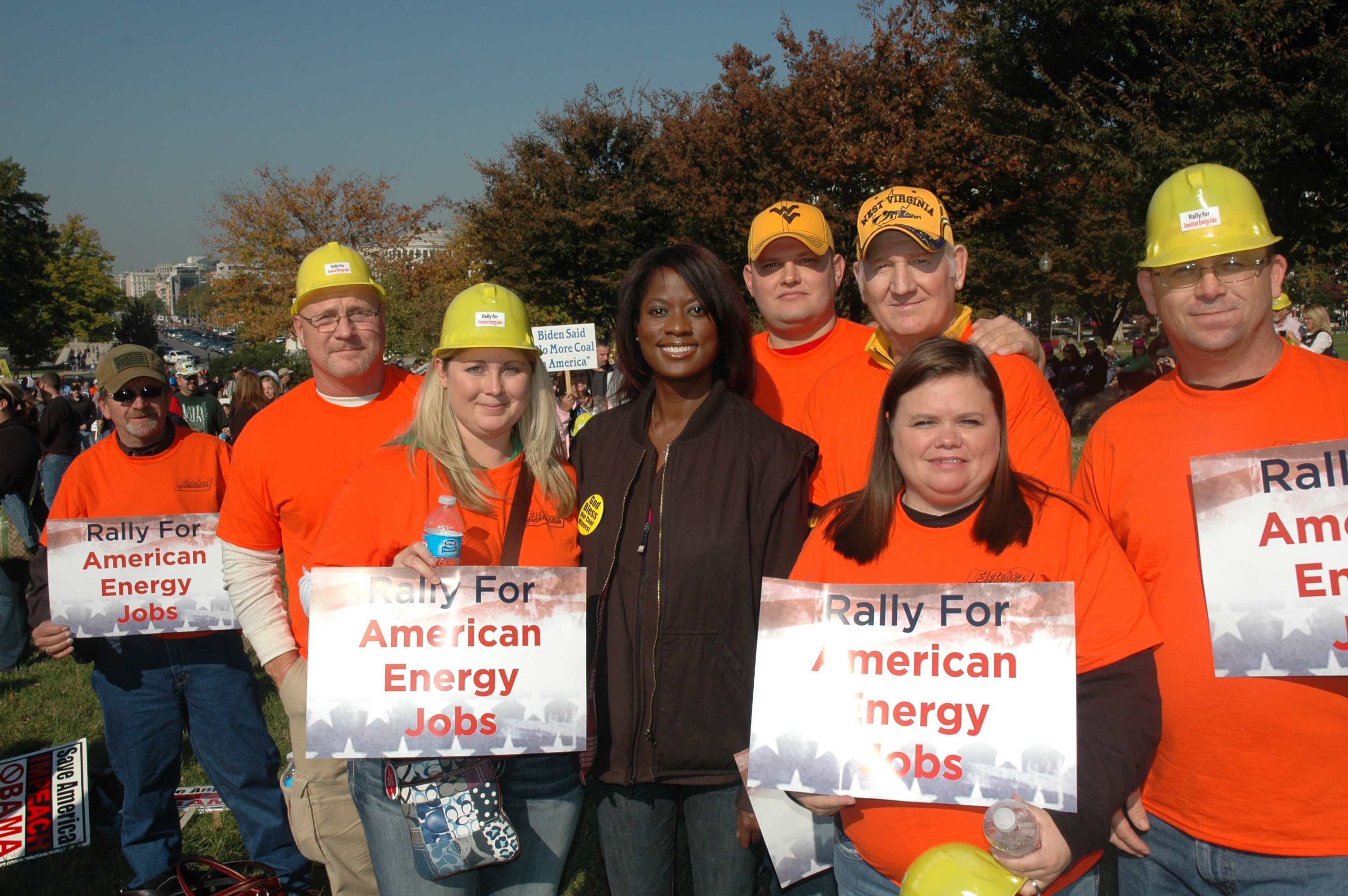 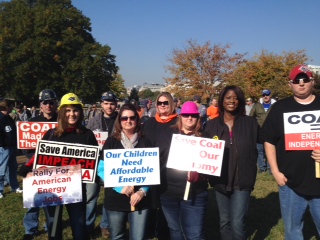 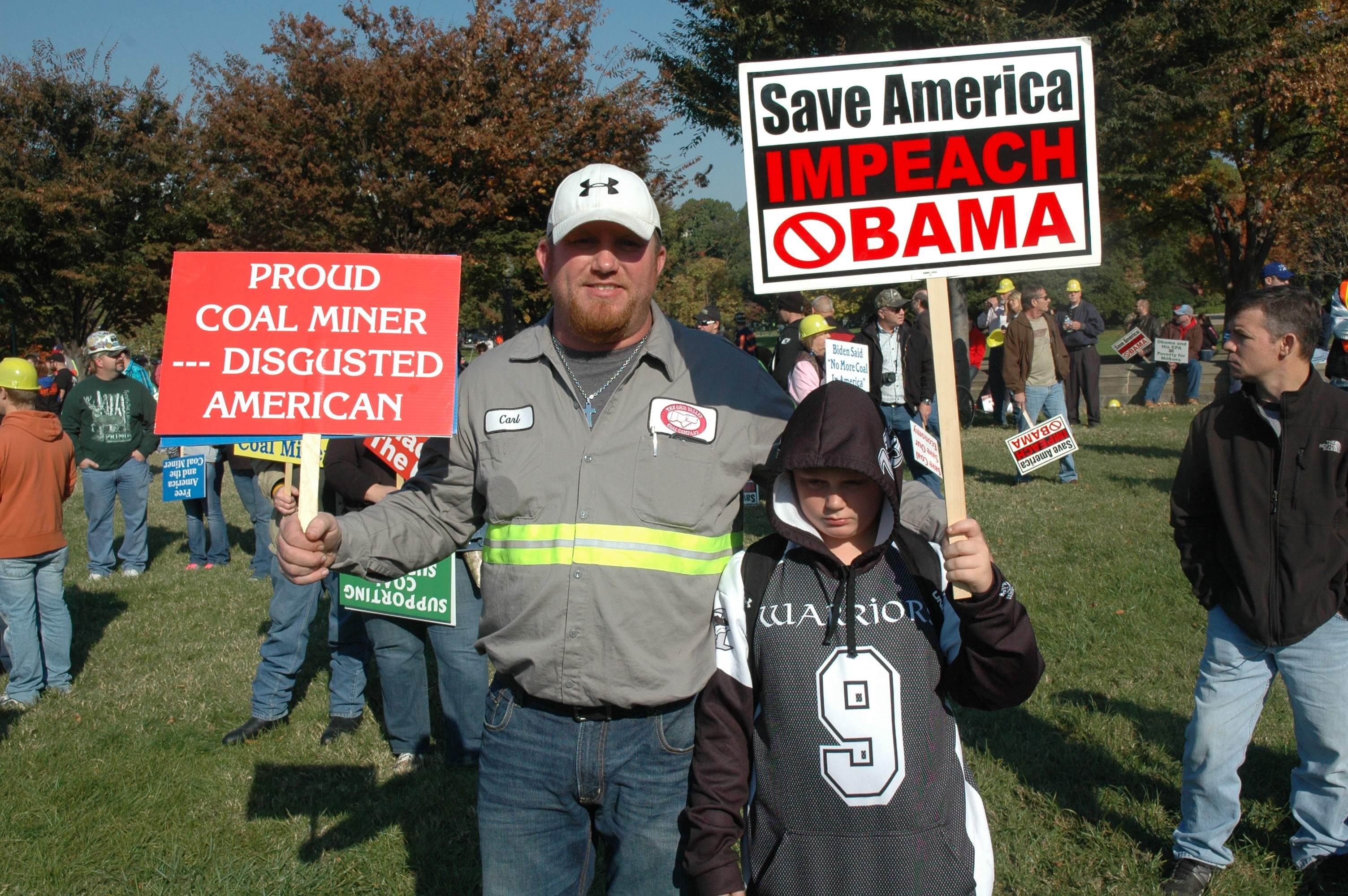 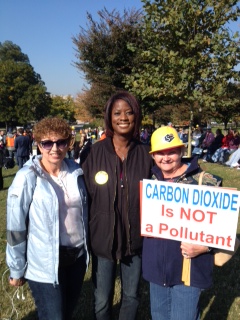 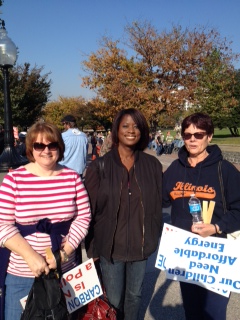 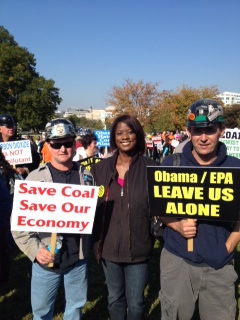