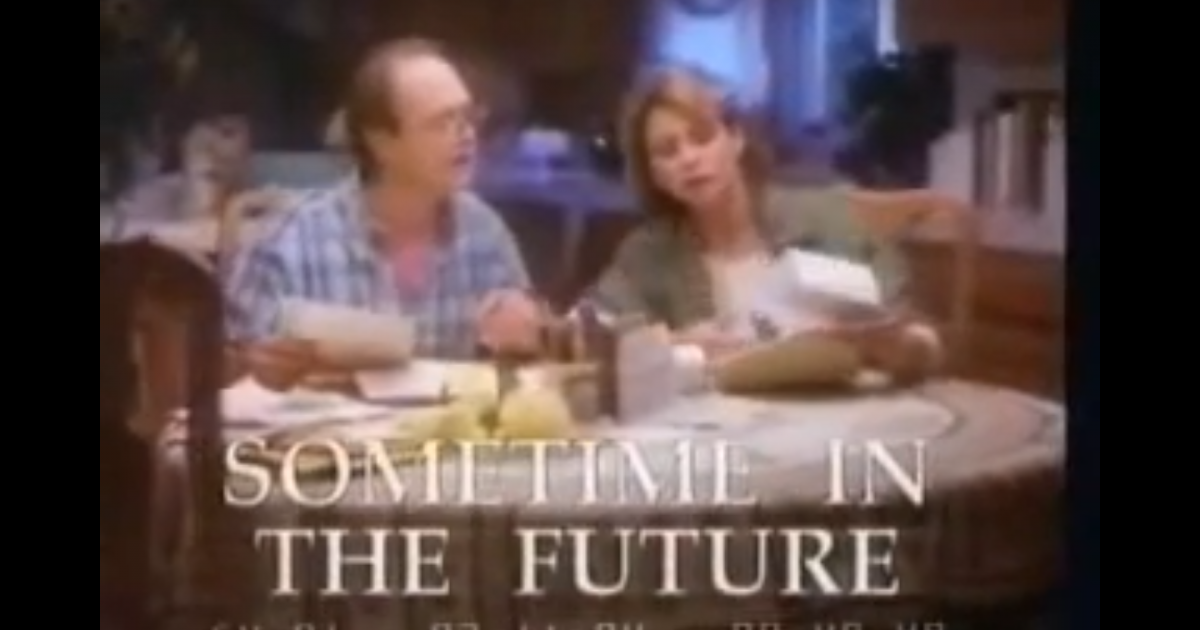 As ObamaCare continues to unravel, the political liability for Democrats running in 2014 grows.

Other than Nancy Pelosi (D-CA) and Debbie Wasserman Shultz (D-FL), who remain ObamaCare stalwarts but also conveniently live in safe Congressional districts, many Democrats are trying to figure a way out of the ObamaCare quagmire.

Steven Hayward’s Forbes commentary, “Obamacare Will Be Repealed Well In Advance Of The 2014,” lays out the case that Obama’s signature health care law will be repealed and that effort will be led by Senate Democrats.

Hayward compares ObamaCare to Hillary Clinton’s failed health care effort in the 1990’s and identifies the key element that led to HillaryCare’s demise.

According to Hayward, HillayCare unraveled in 1994 when the public realized they might not be able to keep their doctors. He cites the famous Harry and Louise tv ads to make his case.

Now the reality of American’s losing their doctors and private plans are driving the approval of ObamaCare and President Obama’s poll numbers down.

“…Obamacare has become the domestic policy equivalent of the Iraq War: a protracted fiasco that is proving fatal to a president’s credibility and approval rating. The only thing missing is calling in FEMA to help fix this Category-5 political disaster.

Senate Democrats endangered for re-election will lead the charge for repeal perhaps as soon as January, after they get an earful over the Christmas break. They’ll call it ‘reform,’ and clothe it in calls for delaying the individual mandate and allowing people and businesses to keep their existing health insurance policies. But it is probably too late to go back in many cases. With the political damage guaranteed to continue, the momentum toward repeal will be unstoppable. Democrats will not want to face the voters next November with the albatross of Obamacare.”

Senate Democrats up for re-election in red states are trying to distance themselves from Obama and the disastrous law. Senator Mary Landreiu (D-LA) flew to New Orleans with Obama on Air Force One but did not appear with him at his public appearance.

We can only hope the scenario that Hayward describes becomes reality.