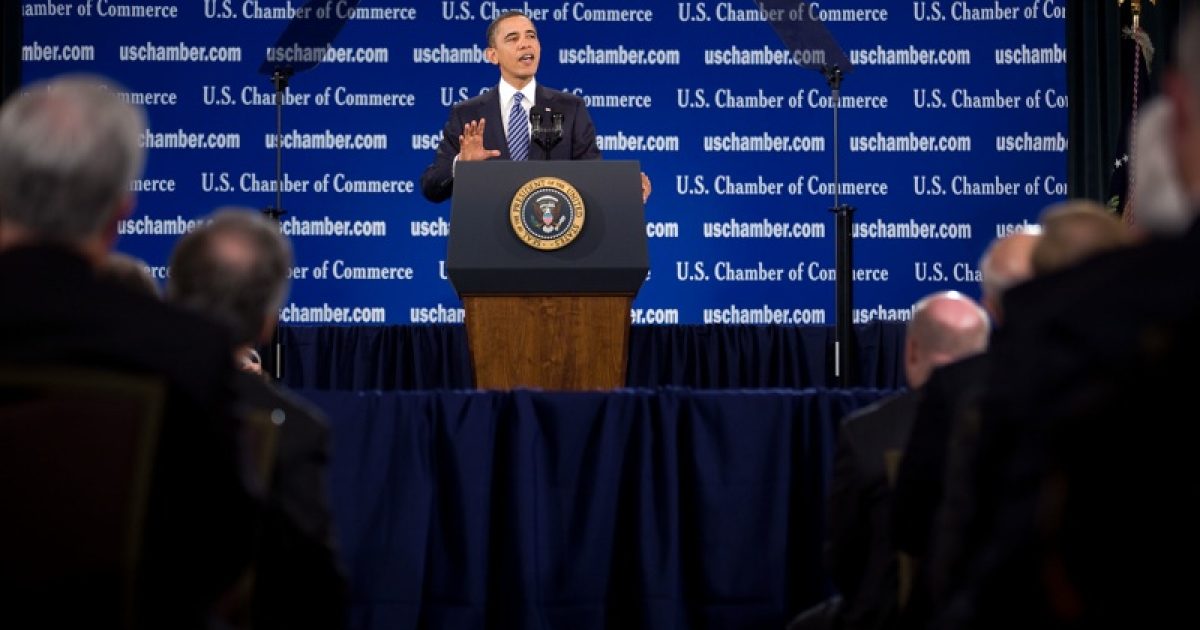 The recent political clash over ObamaCare, the government budget and the debt ceiling exposed a widening rift between the Tea Party and the GOP establishment. The fight for power in the Beltway is no longer simply between traditional political parties. The clash is now more complex, pitting the insider establishment dealmakers against those who remain loyal to the interests of their constituents.

The empowerment of individual activists nationwide not only threatens entrenched Republican congressmen, it also jeopardizes the influence of big business and trade associations such as the U.S. Chamber of Commerce.

As a front group for our country’s biggest corporations, the Chamber is an equal opportunity special interest group and a longtime heavyweight in the Beltway establishment. Though the organization predominantly donates to Republicans, it also works with Democrats and unions to support the business community’s agenda.

Read my entire commentary at Breitbart.com.