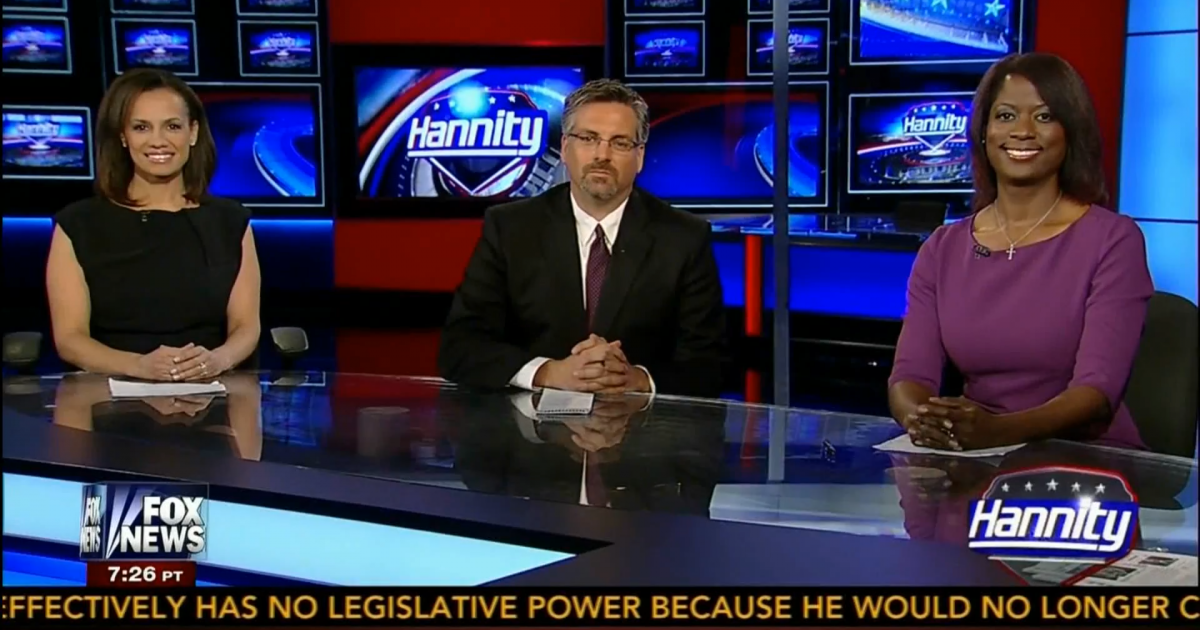 I was thrilled to have an opportunity to debate Oprah’s outrageous and insulting racist comments on Hannity.

Rather than setting an example of hard work and perseverance, sadly, Oprah feels more comfortable insulting Americans responsible for her fame and fortune.

According to Forbes.com, Oprah is the number one most powerful celebrity this year and “made an estimated $77 million between June 2012 to June 2013…”.

I’m not a billionaire but I do know that America is an exceptional country where anyone can succeed.

I’m also gratified by the overwhelming response I have received by calling out Oprah’s outrageous hypocrisy.