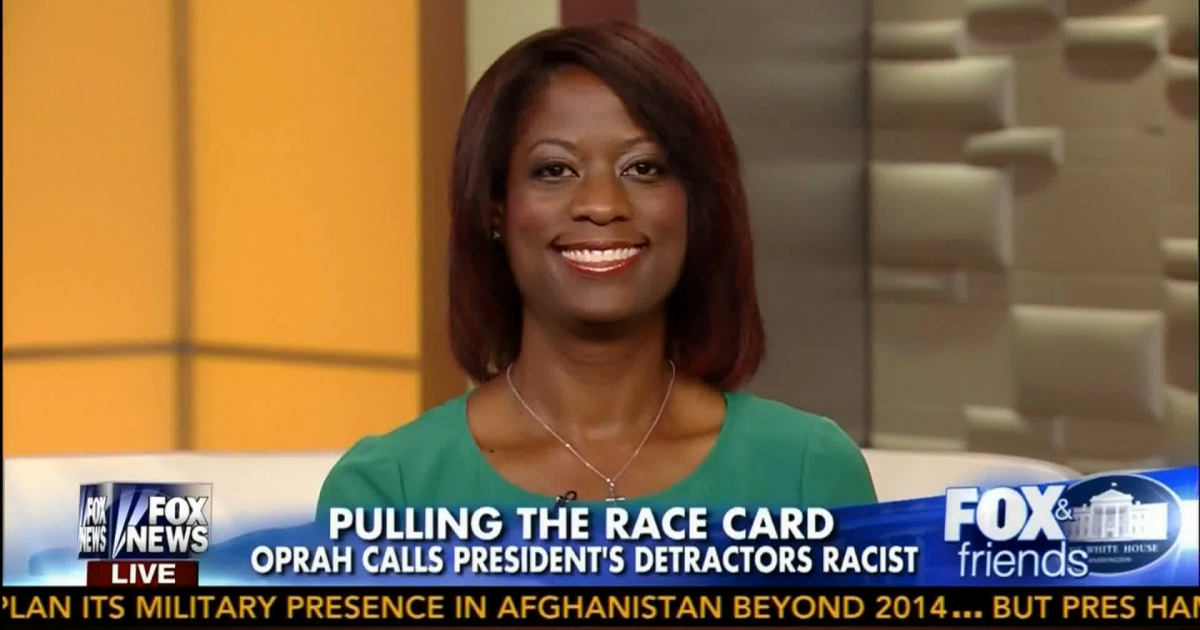 How racist can Americans be if she became a billionaire?

Oprah’s remark that blacks are “terrorized because of the color of their skin” and her conclusion that America’s race problems will not be solved until the older generation of southern whites die, has triggered a huge backlash from Americans.

Sadly, Oprah’s progressive mindset has blinded her to recognize that her success is a result of America’s exceptionalism and her remarks were equivalent to backstabbing her fans.

I had the opportunity to debate Oprah’s racist comments on Fox News’ Fox & Friends.