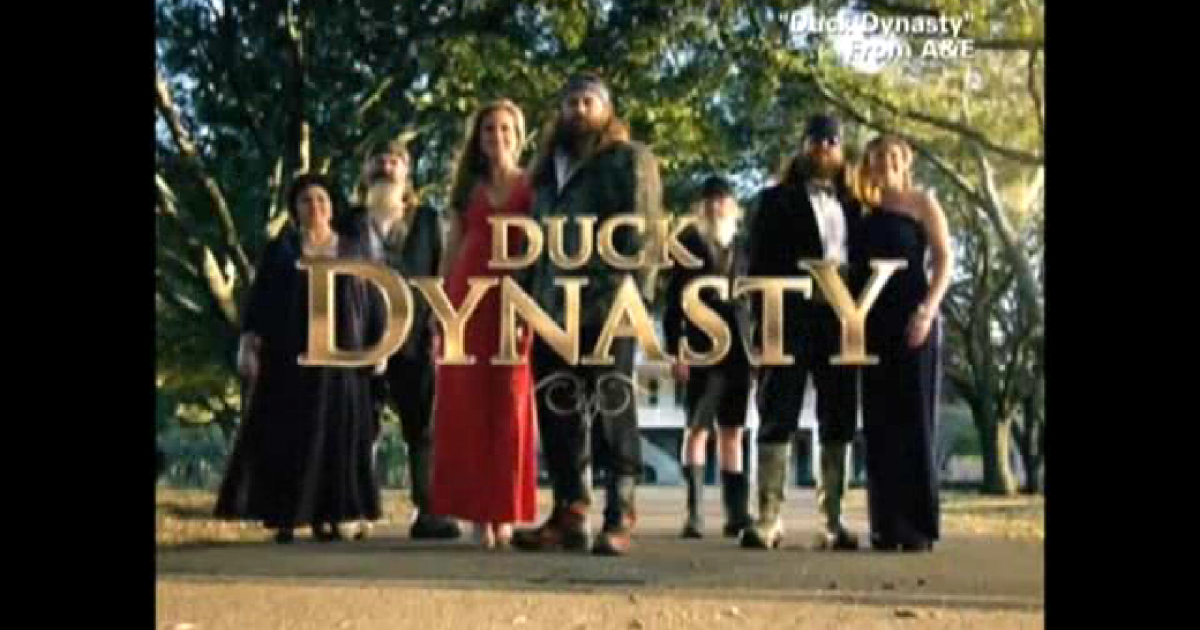 The power of the people has spoken.

Following a surge of public pressure after A&E suspended Duck Dynasty star Phil Robertson, the network just released a statement saying filming for the series will resume with the entire Robertson family including Phil.

From The Hollywood Reporter:

The network and the Robertson family announced Friday that Phil will still be part of the series — and since he didn’t miss any filming, his temporary suspension will have no effect on the upcoming fifth season.

The A&E statement to The Hollywood Reporter said:

We at A+E Networks expressed our disappointment with his statements in the article, and reiterate that they are not views we hold.

But Duck Dynasty is not a show about one man’s views. It resonates with a large audience because it is a show about family… a family that America has come to love. As you might have seen in many episodes, they come together to reflect and pray for unity, tolerance and forgiveness. These are three values that we at A+E Networks also feel strongly about.

Moreover, it’s extremely gratifying to see that Jackson and the NAACP are losing influence. Their race card dealings failed showing their waning ability to force change through baseless claims and meaningless press releases.