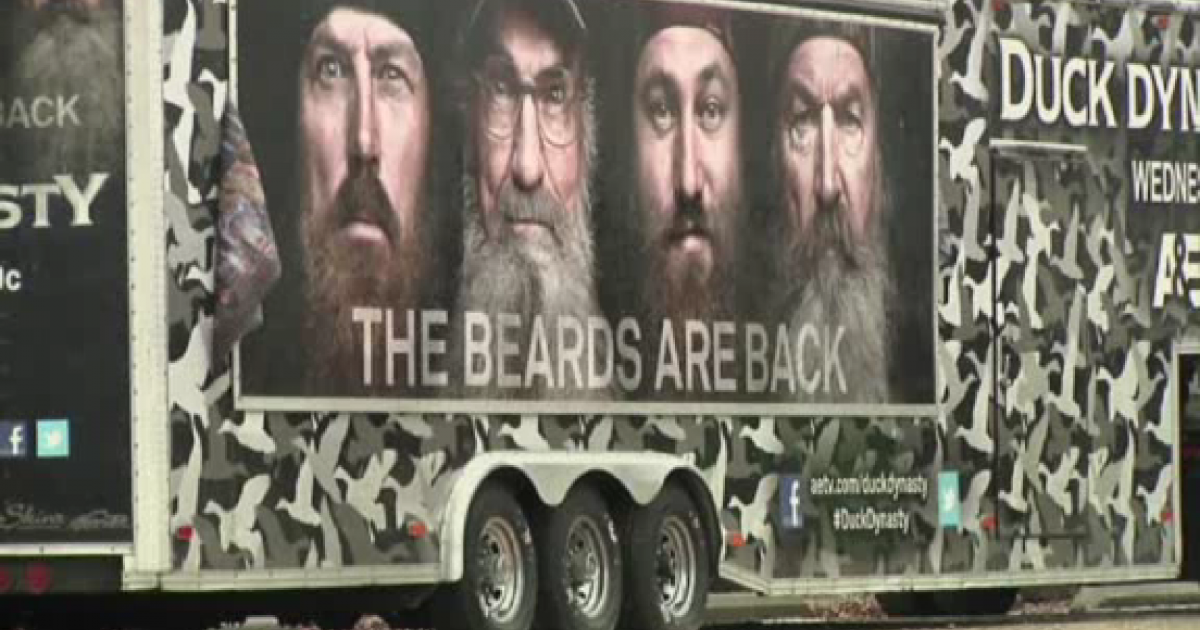 Almost a week after the NAACP issued its lame attempt to weigh in on the Duck Dynasty controversy, Jesse Jackson waddles into the news cycle to threaten both A&E and Cracker Barrel.

On Christmas Eve, Jackson issued a statement demanding meetings with the network and restaurant chain as well as characterizing Robertson’s comments on race as worse than the bus driver that told Rosa Parks to give up her seat on the bus in Montgomery, Alabama in the 1950’s.

“These statements uttered by Robertson are more offensive than the bus driver in Montgomery, Alabama, more than 59 years ago,” Jackson said in a statement. “At least the bus driver, who ordered Rosa Parks to surrender her seat to a white person, was following state law. Robertson’s statements were uttered freely and openly without cover of the law, within a context of what he seemed to believe was ‘white privilege.'”

According to the news story, A&E and Cracker Barrel have ignored Jackson’s demand to meet within 72 hours after his statement.

It’s clear the NAACP (see previous post) and Jackson are trying to insert race into the Duck Dynasty controversy. Robertson’s comments about blacks were harmless and only reflected his personal experiences while growing up in Louisiana before the civil rights movement.

A&E and Cracker Barrel must ignore Jackson’s demands and show the race card dealing activist that he has no power or influence over private business matters.