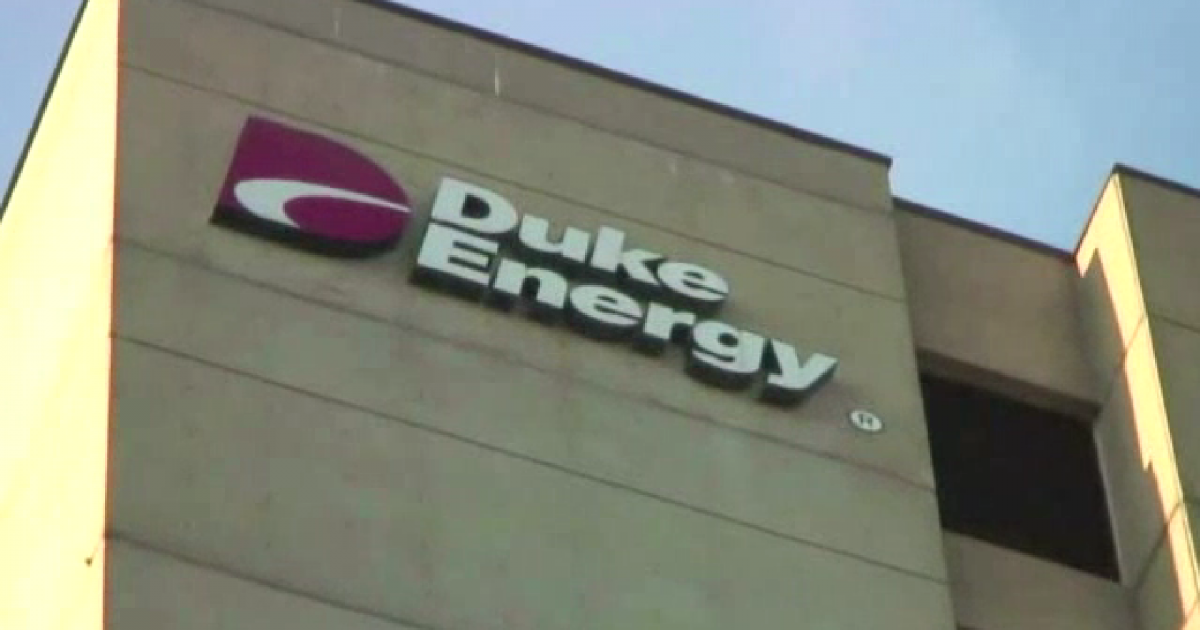 Companies that are seeking to profit from government command and control energy policies are now experiencing the financial liability for following green energy central planner’s schemes.

Duke Energy recently settled with the federal government and paid $1 million for the company’s wind turbines killing birds in Wyoming.

Duke Energy Renewables — a subsidiary of the Fortune 250 Duke Energy Corp. — admitted to violating the federal Migratory Bird Treaty Act in connection with the deaths of more than 160 birds, including 14 golden eagles, according to court documents.
The deaths took place between 2009 and 2013 at two Duke sites in Wyoming that have 176 wind turbines, according to court documents.

Duke Energy is scrambling to find ways to stop its wind turbines from killing birds and the only solution is to shutdown wind turbines when eagles are approaching the wind farms.

The federal government warned in its Friday statement that it was imperative that wind turbine companies research possible effects on bird life before building sites because “at the present time, no post-construction remedies” except shut-down can make wind turbines safe for birds in areas where collision risk is high.

Duke is working to install radar technology, similar to that used by the military to monitor incoming missiles, that will detect eagles near the sites, according to the statement. The company also is employing field biologists who watch for the birds and temporarily shut down the turbines if necessary.

Compliance plan will cost Duke about $600,000 a year, according to court documents.

This was the first time a wind energy producer was penalized for its role in killing birds but given the growth of wind energy, this will not be the last time a company will be found in violation of the law.

I’d bet Duke Energy did not anticipate it would be paying a penalty for following President Obama’s plan to promote green energy.

This is yet another example of central planners failing to anticipate adverse consequences of its grand goals and companies paying a price for trying to capitalize on big government ideas.

Don’t feel sorry for Duke Energy – the company supported Obama’s cap-and-trade scheme and it received over $200 million from the president’s stimulus plan.