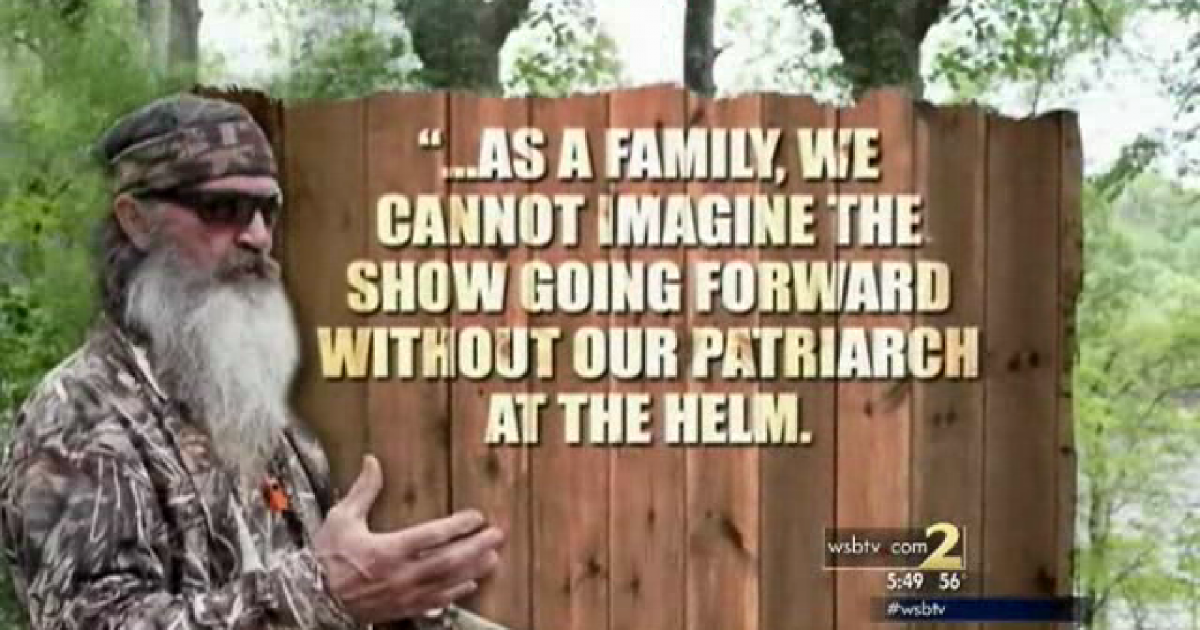 It did not take long for the NAACP to pile on the left-wing frenzy to attack Duck Dynasty’s Phil Robertson’s comments on race.

In a letter from the Human Rights Campaign and the NAACP to Nancy Dubuc, the President and Chief Executive Officer at A&E, the organizations urged the network to condemn Robertson’s comments about homosexuals and blacks and to also have him apologize for his remarks.

Following the NAACP’s entry into the media circus, some are calling Robertson’s remarks about blacks more concerning than his comments about homosexuals.

Melissa Barnhart of The Christian Post wrote about the way CNN included Robertson’s race remarks into the controversy.

Savage continued: “I actually thought what he said about African Americans in the South under Jim Crow was so much more offensive. At a time when, if an African American looked funny at a white person they could be lynched, oddly enough, he never heard any of them complaining to him about their circumstances.”

In his story, “The Real Duck Dynasty Scandal: Phil Robertson’s Comments on Race,” Jonathan Merritt of The Atlantic found the race comments much more alarming than Robertson’s remarks on sexuality.

His comments [on homosexuality] may be ignorant, offensive, or ineloquent. But they are not all that shocking.

The outrage here is not what Robertson said about blacks but the way the left-wing media and activist infrastructure is twisting the Duck Dynasty star’s words in a disgraceful act of character assignation.

This is what Robertson said about growing up in the South:

Phil On Growing Up in Pre-Civil-Rights-Era Louisiana
“I never, with my eyes, saw the mistreatment of any black person. Not once. Where we lived was all farmers. The blacks worked for the farmers. I hoed cotton with them. I’m with the blacks, because we’re white trash. We’re going across the field…. They’re singing and happy. I never heard one of them, one black person, say, ‘I tell you what: These doggone white people’—not a word!… Pre-entitlement, pre-welfare, you say: Were they happy? They were godly; they were happy; no one was singing the blues.”

Robertson was clearly describing what his personal experience was while growing up in a rural community with blacks. His comments were not a blanket statement of the treatment of all blacks at that time but limited to his individual experience.

In no way were his comments racist or can be fairly construed to conclude that blacks were better off before the civil rights movement.

We want to be clear why Phil Robertson’s remarks are not just dangerous but also inaccurate. Mr. Robertson claims that, from what he saw, African Americans were happier under Jim Crow. What he didn’t see were lynching and beatings of black men and women for attempting to vote or simply walking down the street.

But we are not talking about fairness here. When the left aims to destroy an individual they will bend, twist and exaggerate remarks to fit a predetermined conclusion.

In contrast, as I wrote in an earlier post, Oprah Winfrey’s outrageous comments about race in America went uncriticized by the left. Recall she recently said southerners had to die for racism to end in the U.S.

I say this, you know, I said this, you know, for apartheid South Africa, I said this for my own, you know, community in the south – there are still generations of people, older people, who were born and bred and marinated in it, in that prejudice and racism, and they just have to die.

Once again, the NAACP and its media allies are exercising selective racial outrage. In their twisted worldview, Oprah’s comments go unchallenged but Robertson gets vilified.