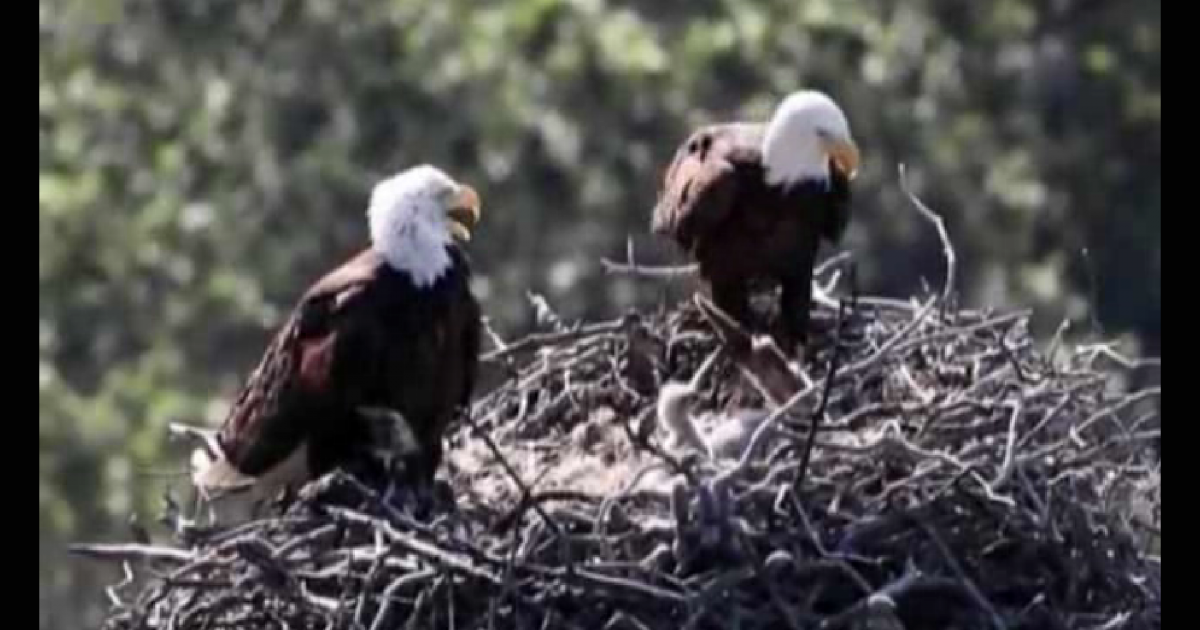 The power of big business and Obama strikes again.

In a previous post I said the wind farm killing of eagles backfired on Duke Energy and would be an ongoing financial problem for wind power.

I also added that companies such as Duke Energy got what they deserved for following Obama’s green energy schemes.

I should have known better than to underestimate our corporatist state and the ability of President Obama to pick winners and losers.

From the Daily Caller:

The Obama administration has just given wind turbine operators the license to kill birds and eagles for 30 years, a move welcomed by the wind industry but derided by environmentalists and Republicans.

The Interior Department changed a rule that now enables the U.S. Fish and Wildlife Service to extend the amount of time renewable energy companies can kill migratory birds and eagles in a bid to boost green energy development. Wind operators can now get a permit to kill birds for 30 years, up from five years.

The environmentalists are not happy about the Interior Department’s decision.

“This rule could lead to many unnecessary deaths of eagles. And that’s a wrong-headed approach. We can, and must, protect wildlife as we promote clean, renewable energy. The Fish and Wildlife Service missed an opportunity to issue a rule that would do just that. This rule sets up a false choice that we intend to fight to reverse.”

The Interior Department’s new rule allowing bird killing exposes the motivation of Obama’s green energy agenda. Renewable energy is not about the environment, saving the planet, or protecting species.

It’s really about the nexus between power and money.

The real goal is to establish a corporatist state where selected companies are protected by the government and the favored business returns the favor by supporting the ruling party’s policies and campaigns.

Duke Energy is a classic example of the partnership between a corporation and the Obama administration.

Duke Energy has been a huge backer of Obama and the Democrat Party. In addition to supporting Obama’s green agenda, the company bailed out the Democratic National Convention in 2012 that ended up costing shareholders $6 million.

From the Charlotte Observer:

The DNC host committee struggled to raise money under fundraising rules set by the White House that banned corporate cash contributions. By last October, a month after the convention, it had raised $24.1 million of the original $36.6 million goal.

Deneen and I led the protest mentioned above. And FreedomWorks, through its Market Freedom Project, is dedicated to breaking the partnership between big government and big business because it threatens free-market capitalism and our liberty.