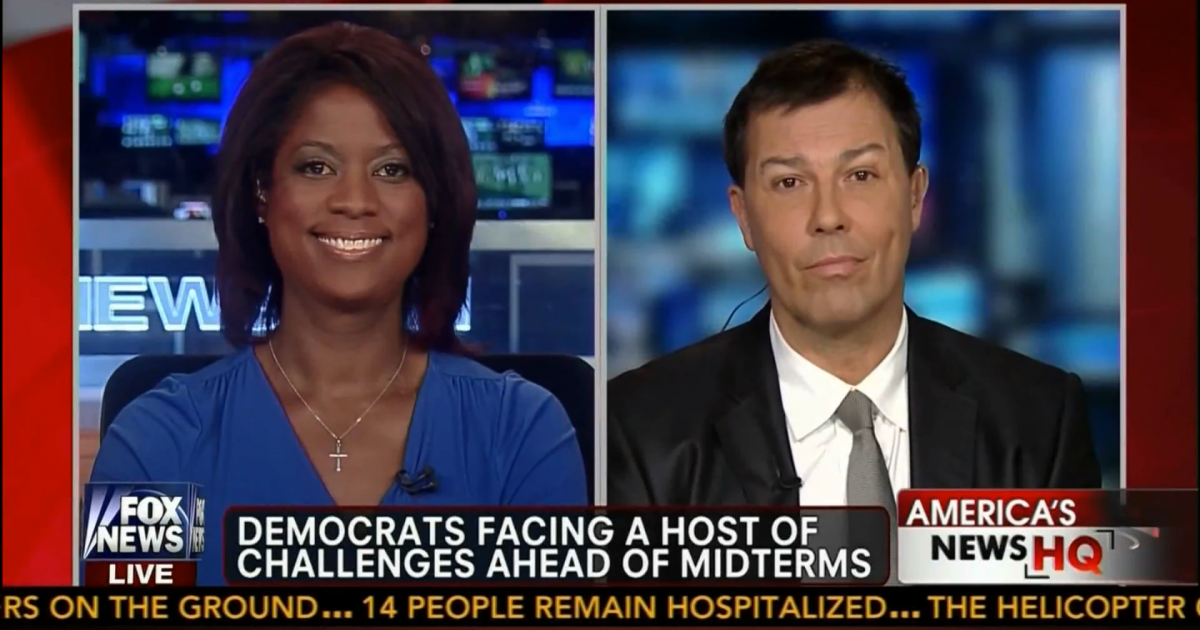 President Obama’s health care overreach is waking up the sleeping giant of Americans who are now learning the horrors of big government. Millions of Americans have had their health insurance plans cancelled because of ObamaCare.

Obama’s poll numbers are tanking because millions of Americans now recognize the president lied to them and he is not trustworthy.

Trust is a personal characteristic that goes beyond policy but to Obama’s character. There is no way to regain American’s trust after it’s broken.

Democrats are worried that Obama’s falling poll numbers and the unpopularity of ObamaCare will hurt the party in the 2014 mid-term election.

I debated Obama’s approval ratings and its consequences for Democrats on Fox News’ America’s News HQ.