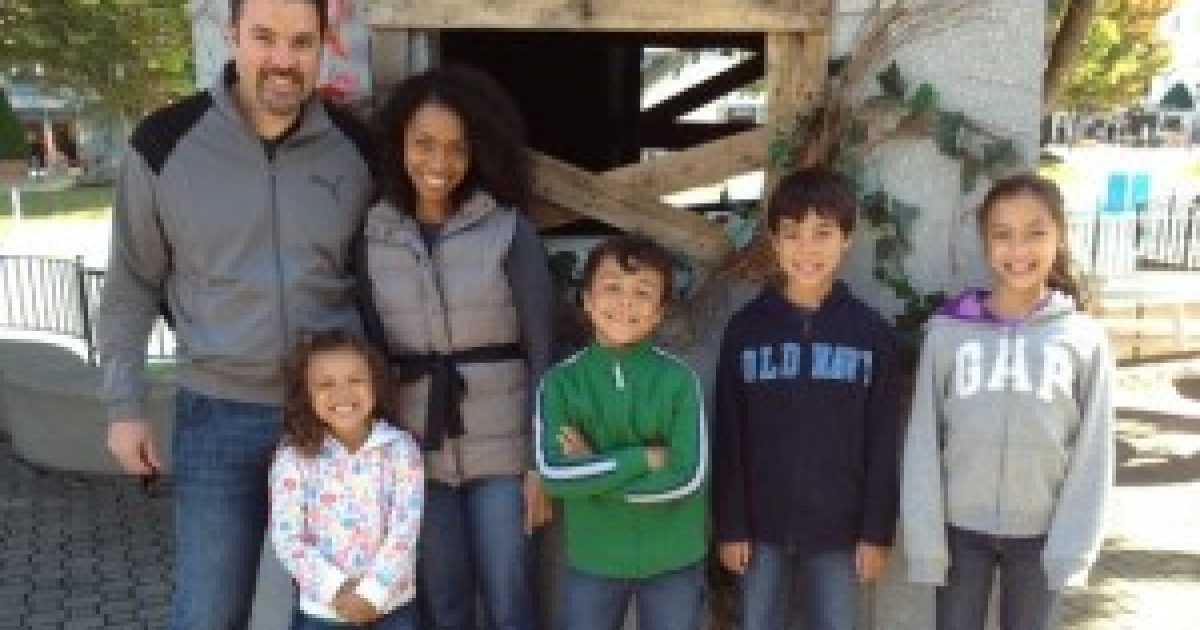 Fresh off of the heels of Dr. Martin Luther King, Jr. Day, and after a lukewarm apology from Melissa Harris-Perry for her harebrained comment regarding Mitt Romney’s adopted black grandchild, MSNBC is at it again with their unprofessional and offensively biased description of what they think describes “right-wingers.”

My emotions regarding this run the gamut, however, when the dust settles all I can see is a pool of disappointment. What happened to left-wing tolerance and the universal “We shall overcome?”

MSNBC, for whatever sick and twisted reason, chose to post on Twitter that “right-wingers” couldn’t possibly support diversity – that only liberals were so embracing and accepting of multicultural relationships. And they used a simple Cheerios ad with a biracial family with which to throw their darts. Yet, the irony is glaring. The tolerance that they deny conservatives is more lacking in their 140 character slanderous Tweet of January 29 than ever before.

What I would like to do for MSNBC, is welcome them into my “right-wing” biracial world – where I am black, my husband is white we have four beautiful biracial children – and give them a glimpse into reality. Mind you, my experience is neither mythical nor fairy tale, but real life. Furthermore, I am certain that I speak for thousands of other “right-wingers” across this great country of ours.

“Right-wingers,” first and foremost, come in every color, creed, flavor and spice. Their modus operandi is simple: Freedom and liberty for all and that is not based in any way, shape or form on the external. (Have you noticed that we aren’t the ones bringing up issues of race?) We believe in life, liberty and the pursuit of happiness for all and this is available for all without the insertion or force of a socialist agenda. We believe that hard work yields prosperous results and the satisfaction that comes from such is immeasurable.

We want all Americans to experience this satisfaction – to want it and to work for it. We believe in limited government because we want the people – including those at MSNBC – to have the power deemed them in the Constitution, and not to be led by a tyrannical leader or government of any sort – whether liberal or conservative. And we believe in God, whom which this country was indeed founded on and who created each and every one us – from the dark-skinned to the light and all variations in-between.

And yet, these innocent and colorless values are touted as terrorist, exclusive and bigoted. When will true tolerance be fully recognized and practiced by this network that has become infamous for their ill conceived portrayals of America? When will they finally take full stock of the fact that they have an opportunity to be true beacons for diversity and unity and could easily rewrite this false and intolerant narrative?

All across the country conservative groups are reaching out for diversity in droves. Not because they are seeking votes, but because they celebrate diversity and recognize the value gained in the fellowship and communion of multiculturalism. I would think – no, I would hope – that MSNBC would want the same.

Wake up, MSNBC. While you were sleeping a whole new conservative movement consisting of diverse and diverse-welcoming people has been born. “We will overcome” but it’s going to take an enormous dose of reality.