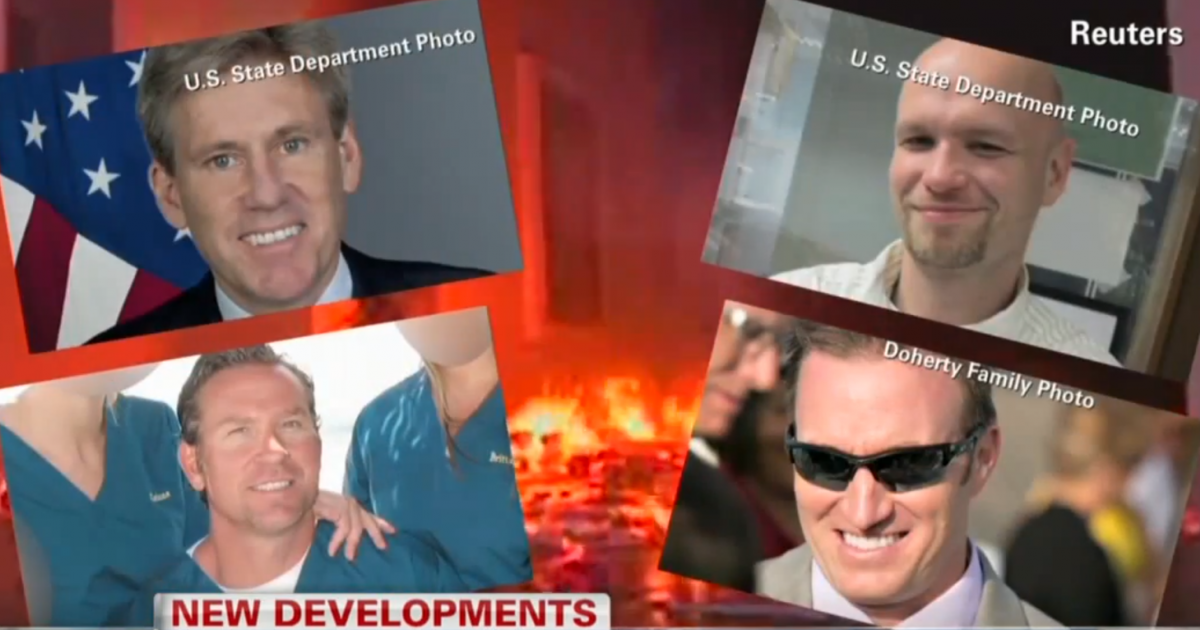 Another day and another lie about Benghazi is exposed.

A Senate Intelligence Committee report on Benghazi concluded Al Qaeda was involved in the attack.

A comprehensive report by the Senate Intelligence Committee definitively declared that individuals tied to Al Qaeda groups were involved in the Benghazi attack, challenging recent claims that the terror network was not a factor.

This conclusion refutes the initial claim of the Obama administration that the death of four Americans was a result of a spontaneous protest over an anti-Islamic video. A recent New York Times story also concluded that the video, and not Al Qaeda, was the cause of the attack.

While the report does not implicate Al Qaeda “core” — the leadership believed to be in the Pakistan region — it does blame some of the most influential Al Qaeda branches, including Al Qaeda in the Arabian Peninsula (AQAP) and Al Qaeda in the Islamic Maghreb (AQIM).

“Individuals affiliated with terrorist groups, including AQIM, Ansar al-Sharia, AQAP, and the Mohammad Jamal Network, participated in the September 11, 2012, attacks,” the report said. The militant Ansar al-Sharia was, separately, labeled by the State Department as a terror group last week, in part over its alleged involvement in the Benghazi strike.

The Senate committee report stressed that the intelligence still suggests the attack was not “highly coordinated,” but rather “opportunistic” – possibly put in place in “short order” after protests over an anti-Islam film elsewhere in the region.

“It remains unclear if any group or person exercised overall command and control of the attacks,” the report said. The report, though, reiterated that there was no protest in Benghazi before the attack.

Yesterday, we found out that Obama was told it was a terrorist attack shortly after the incident and today, a Senate Committee concludes it was Al Qaeda and not an attack prompted by a spontaneous protest.

Lies do make a difference – let’s make sure they do.