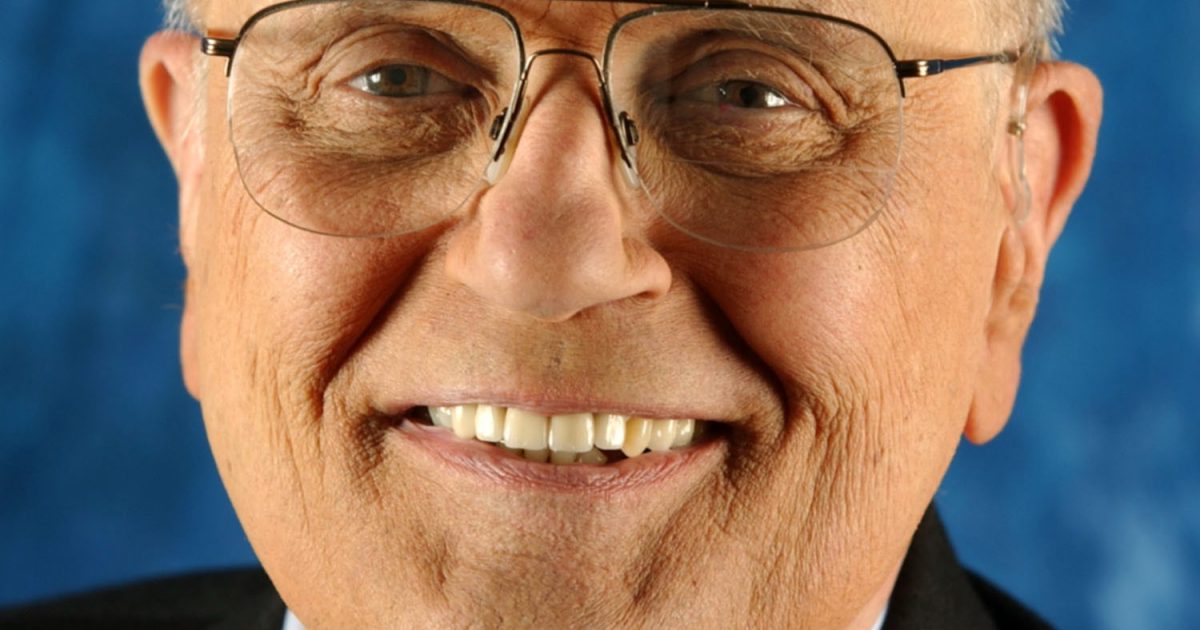 For those in Michigan that thought the retirement of the longest serving member of Congress, Democrat John Dingell, meant new blood and a fresh face in their Congressional district, they would be wrong.

The Detroit News is reporting that Dingell’s wife, Debbie, will be seeking her husband’s seat.

Debbie Dingell, a prominent Democrat and wife of longtime retiring Rep. John Dingell, will announce Friday in Michigan she is running for Congress, The Detroit News has learned.

Two people close to Dingell confirmed she will seek her the seat of her husband, the longest-serving member of Congress in U.S. history, and make the announcement in the 12th Congressional District in southeast Michigan.

John Dingell, 87, announced Monday he will step down after serving more than 59 years in Congress.

Debbie Dingell, 60, is chairwoman of the Wayne State University Board of Governors and a Michigan member of the Democratic National Committee. She has been her husband’s partner and confidant in politics since their marriage in 1981. They have been staples at community events and Democratic functions.

Frankly, I’m tired of political family dynasties. Enough of the Bush’s, the Cuomo’s, the Dingell’s and of course the Clinton’s. Can’t these families figure out a way to work for a living?

It’s not like these families have delivered a consistent record of political accomplishments.

On the contrary, these political families have ruled over the decline of our country.

It’s time for individuals of both political parties to put an end to these political families. Ending the Dingell dynasty would be a great place to start.